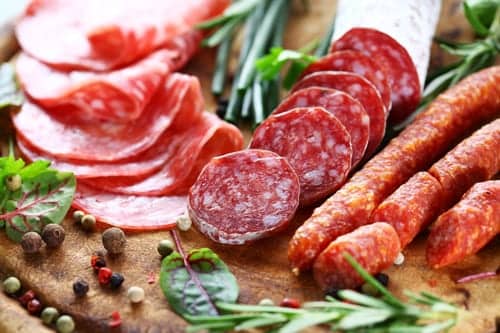 According to a study published in Thorax, consuming more than four portions of cured and processed meat per week — such as ham and salami — may worsen asthma symptoms.

A preservative called nitrite used in meats such as sausages, salami and ham is reported to aggravate the airways, according to researchers, who cautioned the link has not been proven and urged more research.

To find out if dietary processed meat intake was associated with the worsening of asthma symptoms over time, and what role, if any, obesity might have, the researchers drew on data from participants in the French Epidemiological study on the Genetics and Environment of Asthma (EGEA).

This has been tracking the health through surveys and medical examination of more than 2000 asthma patients, their close relatives, and a comparison group from five cities in France for more than 20 years.

The current study is based on 971 adults (49% men) for whom complete dietary, weight (BMI), asthma symptom score and demographic data were obtained up to 2011-13.

Asthma symptoms, such as difficulty breathing, chest tightness, and shortness of breath in the preceding 12 months, were scored from 0 to 5 (asthma symptom score).

Information was also gathered on other potentially influential factors, such as smoking, regular physical activity, age, sex, and educational attainment.

Participants said they ate an average of 2.5 servings of cured/processed meat intake a week.

After taking account of potentially influential factors, such as smoking, regular physical activity, age, sex, and educational attainment, those who ate the most cured meats were 76% more likely to experience worsening asthma symptoms than those who ate the least.

Overweight/obesity, which has previously been linked to worsening asthma, accounted for just 14% of this association, the calculations showed, suggesting that processed meat intake may have an independent role in asthma symptoms, say the researchers.

This is an observational study, so no firm conclusions can be drawn about cause and effect. Furthermore, the survey responses relied on memory and the symptom score may have been affected by smoking or by COPD–chronic lung disease that shares many of its symptoms with asthma–say the researchers.

Nevertheless, research from other countries points to a potential role for cured/processed meats in lung function and health, say the researchers.

“This research extends the deleterious effect of cured meat on health, and the effect of diet on asthma in adults, and provides a novel analytic approach regarding the role of BMI in the diet-asthma association,” they conclude. 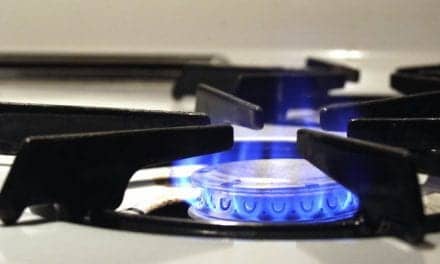