Boehringer Ingelheim Pharmaceuticals has announces the results of three new analyses from the PHASE III INPULSIS trials on idiopathic pulmonary fibrosis and OFEV.

Boehringer Ingelheim Pharmaceuticals, Inc. today announced the presentation of three new post-hoc analyses from the Phase III INPULSIS™ trials. The first analysis showed treatment with OFEV has similar and consistent effects on disease progression (as measured by annual rate of forced vital capacity [FVC] decline) and the amount of time to the first acute exacerbation — regardless of whether people with IPF enrolled in the trials in the U.S. or internationally.

“In a rare lung disease like IPF, which has unique characteristics and affects people around the world, it is critical to help pulmonologists make informed treatment decisions by understanding the effectiveness of OFEV in these different patient populations,” said Dr. John Huggins, Associate Professor Department of Medicine, Medical University of South Carolina. “This new analysis showed that OFEV is comparably effective in people with IPF regardless of where they were enrolled in the trial.”

The second new analysis, showed comparable efficacy with OFEV treatment on slowing disease progression, regardless of the presence of extensive lung scarring (or honeycombing) on imaging tests at diagnosis. The two subgroup analyses were presented today at the American College of Chest Physicians Annual Meeting (CHEST 2015) in Montreal, Canada.

A third analysis evaluated the St. George’s Respiratory Questionnaire (SGRQ) as an appropriate tool to measure health-related quality of life among people with IPF (abstract 722A). This questionnaire was originally developed to assess the health status of patients living with diseases of airway obstructions, such as chronic obstructive pulmonary disease (COPD) and asthma.

Get the full story at www.boehringer-ingelheim.com 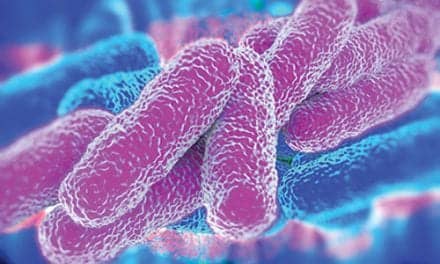