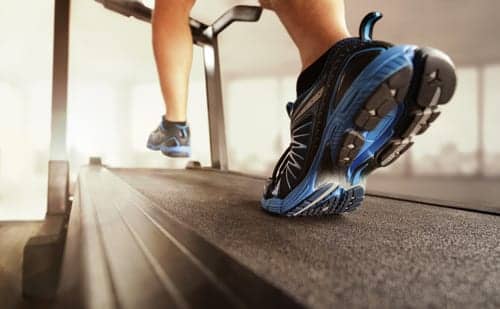 Eucapnic voluntary hyperventilation (EVH) could not be used interchangeably with treadmill running to diagnose exercise-induced bronchoconstriction in children with asthma, according to study results reported by Healio.com.

“Although simple, safe and with a good positive predictive value, eucapnic voluntary hyperventilation cannot be used interchangeably with exercise as a diagnostic bronchial provocation for exercise-induced bronchospasm,” study researcher José Â. Rizzo, MD, PhD, director of education, research and extension at the Clinical Hospital of Federal University of Pernambuco in Brazil, told Healio.com/Allergy.

Rizzo and colleagues conducted a cross-sectional study to assess the differences between EVH and treadmill running in diagnosing exercise-induced bronchoconstriction (EIB) in children with asthma. The cohort included 34 children aged 8 to 18 years who attended the allergy clinic at Federal University of Pernambuco from September to December 2013. 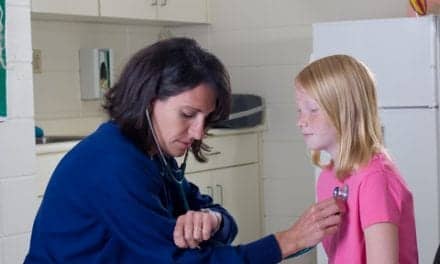