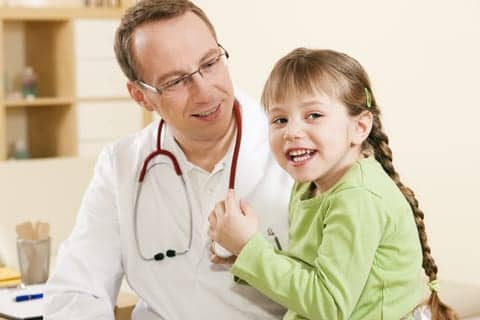 Researchers at the University of Missouri School of Medicine have found that a commonly used pulmonary function test can provide early detection of asthma before a child shows any symptoms of breathing problems. In the study, researchers discovered that the part of the test measuring airflow in the small airway can detect asthma earlier than the more commonly used part of the test that measures airflow in the large airway, according to a Newswise report.

“This could mean a big difference in catching the disease before serious health problems start,” says Peter Konig, MD. “When the disease is still in the small airways, it tends to not show symptoms. By the time the disease gets to the large airways, patients typically cough, wheeze and experience shortness of breath.”

The Newswise news report notes that an earlier diagnosis of asthma can reduce the number of people who have serious health complications.

Konig adds, “All of the information we need to diagnose asthma is there; it is just a matter of not ignoring some of these numbers, even if the patient isn’t showing symptoms. If you look at the small airway test, you can detect asthma before it worsens, and that means treatment starts earlier and results from the treatment are better.”