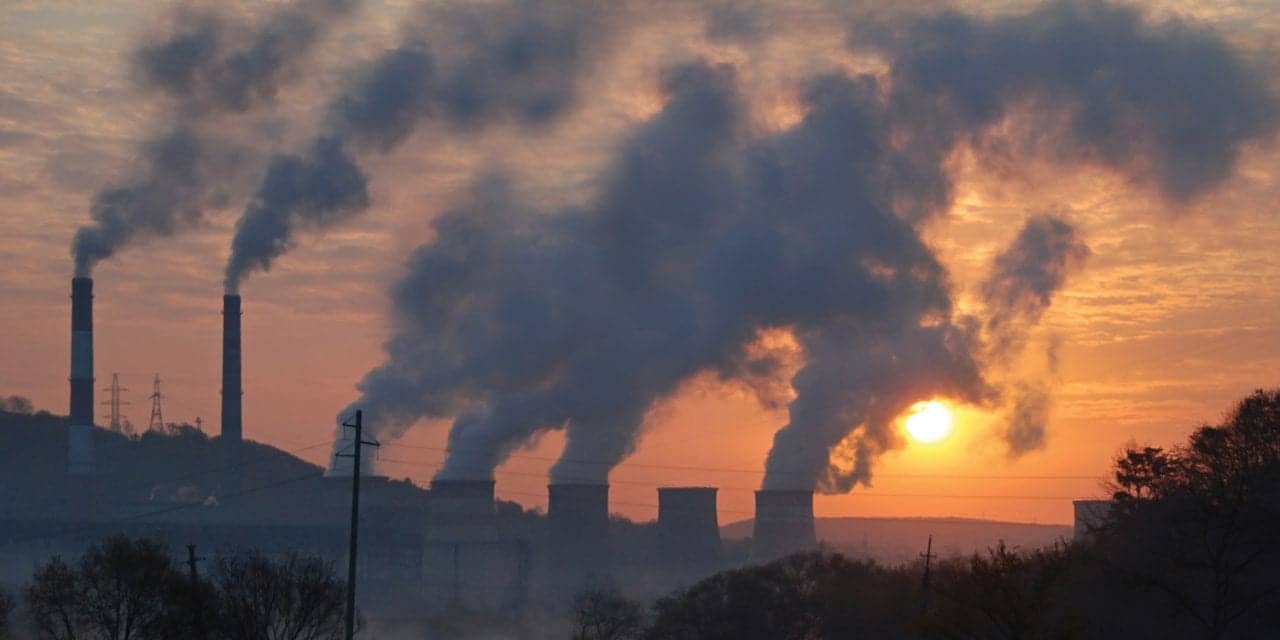 An international team of scientists have observed a previously unclear inflammatory mechanism caused by airborne particles that can worsen asthma symptoms, it has been reported in Toxicological Sciences.

In a collaborative study, researchers in Japan, the US and Germany have uncovered one mechanism that can exaggerate inflammation in response to diesel fumes and worsen symptoms of respiratory diseases.

Research teams identified a cell receptor that was activated by these particles, called AhR. This receptor promotes the production of inflammatory molecules to get rid of toxins in the body (such as fumes and diesel particles). It is found on cells in organs that are in contact with air, such as the skin, the gut and lungs. AhR’s function is to detoxify the body, but overactivation of this receptor can often cause health problems.

Get the full story at sciencedaily.com

Antidepressants May Not Work for Chronic Lung Patients with Depression