Acetaminophen Does Not Worsen Asthma in Young Children 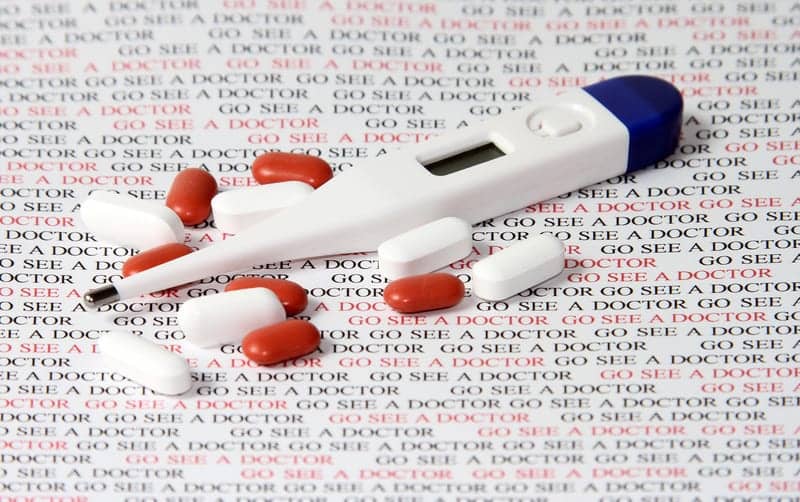 A randomized trial published in the New England Journal of Medicine shows that contrary to earlier reports, giving acetaminophen for pain and fever does not worsen asthma in young children. The Acetaminophen Versus Ibuprofen in Children with Asthma (AVICA) trial, led by researchers at Boston Children’s Hospital for the National Heart, Lung and Blood Institute’s Asthma Network (AsthmaNet), is the only blinded, randomized, controlled trial to date to prospectively compare acetaminophen head-to-head with ibuprofen in children with asthma, according to Science Daily. The study enrolled 300 children ages 1 to 5 with mild persistent asthma.

In the 18-site study, the children’s families were randomized to use either acetaminophen or ibuprofen as indicated for pain and fever over a 48-week period. Both groups received the same asthma control therapies: daily inhaled glucocorticoids, as needed inhaled glucocorticoids, and daily oral leukotriene receptor antagonist. The asthma therapies were administered in varying order as part of a concurrent randomized trial, and medication adherence was closely monitored. Of the original 300 children, 226 completed the study.

The children in the acetaminophen and ibuprofen groups used similar amounts of these medications for pain and/or fever. Overall, there were no statistically significant differences between groups. For example, the number of asthma exacerbations per child averaged 0.81 in the acetaminophen group versus 0.87 in the ibuprofen group. In addition, the use of “rescue” medication albuterol was almost the same, 2.8 vs 3.0 puffs per week, and unscheduled healthcare visits for asthma were equivalent, averaging 0.75 vs 0.76 episodes per child.

Although the study was modest in size, it was powered to detect any clinically significant differences more so than past retrospective studies, explains senior investigator and corresponding author Wanda Phipatanakul, MD, MS. As the study was limited to young children with mild, persistent asthma receiving asthma controller therapy, the authors note that their findings may not apply to other age groups or children with more severe asthma and further studies will be needed.

Phipatanakul says, “We found no matter how you slice it, there was absolutely no difference between Tylenol and Motrin. Our findings should alleviate the concerns for safety that were based on observational data.” 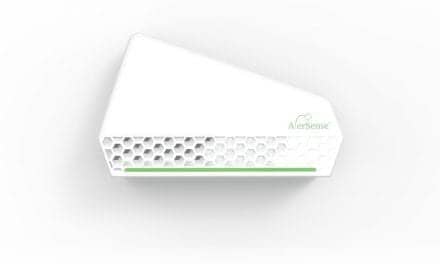