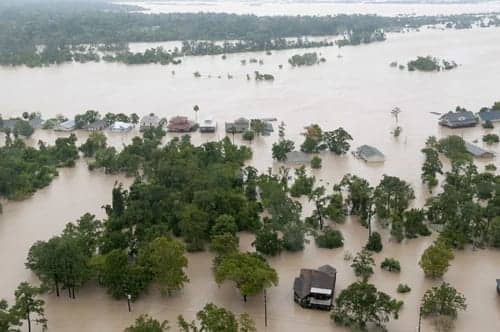 According to multiple media reports, an 8-year-old Houston boy died after he suffered an asthma attack after flood waters from Hurricane Harvey delayed emergency treatment.

Noah Delgado, who was just one week shy of his ninth birthday, was in his Houston home last Monday when he was stricken with a severe asthma attack, reports said.

His mother, Tina Galan, said that her repeated calls to 911 went unanswered as authorities fielded thousands of calls during the deadly storm.

He was airlifted to Texas Children’s Hospital, where he remained on life support for three days before he died. 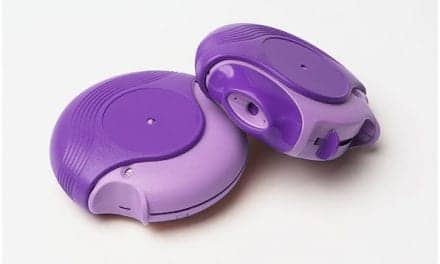 No Greater Risk of Serious Asthma Events With Advair