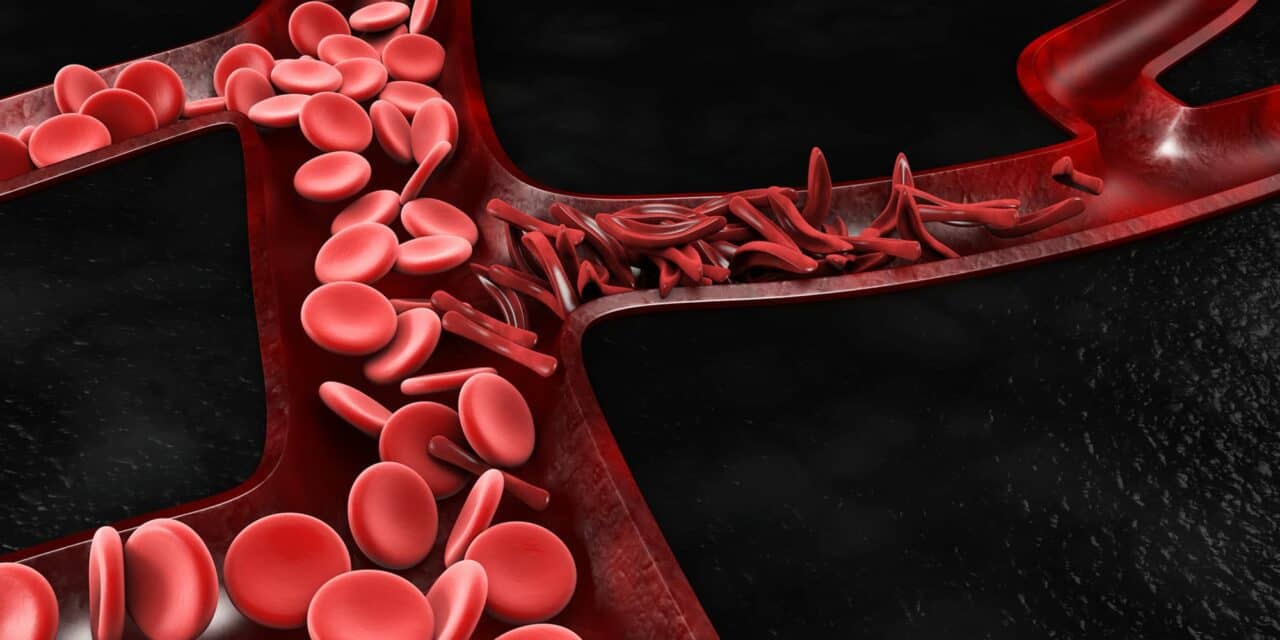 Adults treated with medication for chronic hypertension present before or during the first 20 weeks of pregnancy had fewer adverse pregnancy outcomes compared to adults who did not receive antihypertensive treatment, according to a study published in the New England Journal of Medicine.

The study, which involved more than 2,400 pregnant adults, found that those who received medication to lower their blood pressure below 140/90 mm Hg were less likely to have a preterm birth or experience one of several severe pregnancy complications, such as preeclampsia, a condition marked by sudden high blood pressure and early signs of organ dysfunction. The hypertension treatment did not impair fetal growth.

“The impact of treating chronic hypertension during pregnancy represents a major step forward for supporting people at high risk for adverse pregnancy outcomes,” said Alan T. N. Tita, MD, PhD, a principal investigator of the study and the John C. Hauth Endowed Professor of Obstetrics and Gynecology at the University of Alabama at Birmingham Marnix E. Heersink School of Medicine.

The findings from the Chronic Hypertension and Pregnancy (CHAP) trial (NCT 02299414), currently the largest trial to study chronic hypertension in pregnancy, published simultaneously in the New England Journal of Medicine and were presented on April 2 at the American College of Cardiology’s 71st Annual Scientific Session and Expo. The study is funded by the National Heart, Lung, and Blood Institute (NHLBI), part of NIH.

Diane Reid, MD, a program officer in the Division of Cardiovascular Sciences at NHLBI, said early antihypertensive treatment could be significant for the thousands of US adults who are at risk for preeclampsia or preterm births. Chronic hypertension in pregnancy occurs in more than 2% of people and can more than triple the risk for severe complications.

The CHAP trial enrolled pregnant people with hypertension at 61 US medical centers from 2015-2021. At the start of the trial, hypertension was defined in this study as having systolic blood pressure (top number) above 140 mm Hg and diastolic blood pressure (bottom number) above 90 mm Hg. (Current guidelines define normal blood pressure for non-pregnant adults as less than 120/80 mm Hg.) Participants enrolled in the trial before 23 weeks of pregnancy. As part of the study, they were followed through delivery and for six weeks after giving birth.

Researchers found that of the participants who received antihypertensive treatment, 70% experienced no major negative pregnancy outcome, while 30% experienced one of the following outcomes: preeclampsia with severe features, which usually presents after 20 weeks of pregnancy; placental abruption; preterm birth at less than 35 weeks; or fetal or neonatal death. In comparison, 37% of participants in the control arm experienced a similar negative event. In other words, the researchers said, for every 14-15 people treated for hypertension early in pregnancy, one was spared from experiencing a severe complication measured in the study.

Additionally, the birth weight of the infants did not appear to be affected by antihypertensive treatments. The birth weights of infants remained similar between groups – most had normal weights. Approximately 11.2% of babies born to participants who received medication and 10.4% of babies born to those in the control group had impaired fetal growth, which was defined as birth weight being below the 10th percentile for babies of the same gestational age.

“The study helps reassure that treating hypertension in pregnancy is safe and effective,” said Reid.

She explains the research will also help inform treatment decisions that have varied because of a shortage of evidence about the benefits of these antihypertensive medications, as well as their effects on fetal growth and development. Some medical organizations recommend the treatments; others discourage them, except in cases of severe hypertension. The authors note that this study should inform clinical practice guidelines.

The researchers also note the importance of future studies, such as those looking at long-term health outcomes of participants and their children, to further clarify the use of hypertension treatments during pregnancy. 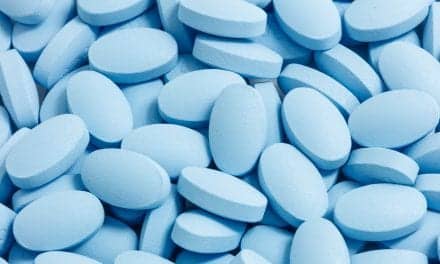