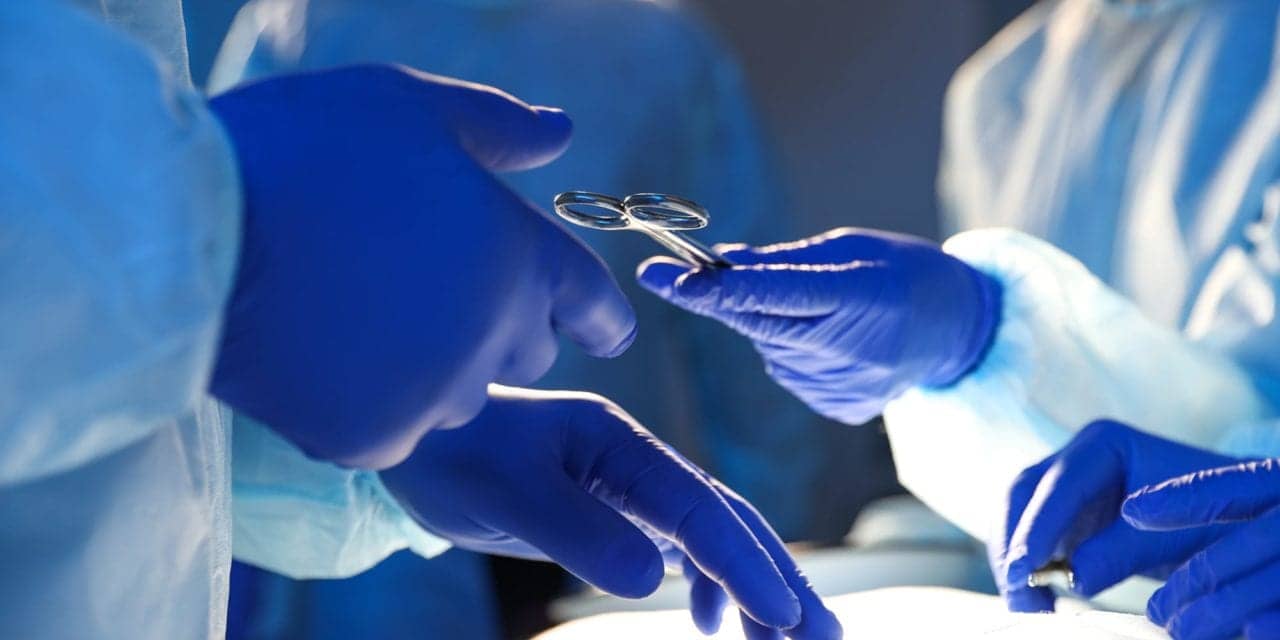 The Department of Surgery of MedUni Vienna/Vienna General Hospital carried out an urgent and highly complex lung transplant on a 45-year-old woman who developed severe respiratory failure as a result of COVID-19.

The team led by Walter Klepetko, Head of the Department of Surgery and of the Division of Thoracic Surgery, successfully replaced the patient’s lungs, which had been damaged beyond repair, with new donor lungs. This is the first time in Europe that a COVID-19 patient has been given a lung transplant.

“We are very satisfied with the patient’s condition, given the extremely difficult initial circumstances. Only a few days after the procedure, the patient is well on the way to recovery,” says Klepetko.

The patient contracted coronavirus about eight weeks ago and went on to suffer complete respiratory failure, so that even artificial ventilation was no longer possible and she could only be kept alive by ECMO. Last week, she was flown to Vienna General Hospital/MedUni Vienna and taken to the Intensive Care Unit.

At this point, a PCR test showed that coronavirus particles were still present but these were no longer judged to be infectious, as was ultimately confirmed by a negative viral culture, Klepetko said. Since the woman’s other organs were still working as normally as possible but there was no chance of her lungs recovering, the team of Viennese experts took the decision to perform an urgent transplant. The donor lungs were allocated by and in coordination with the independent Eurotransplant Organization in Leiden (Netherlands) on the basis of the objective urgency criteria and flown in from a neighboring country.

“The transplant itself took place under extremely difficult circumstances, since the patient did not have an adequate blood platelet count and, since antibodies were also present, these first had to be removed by means of immune apheresis to prevent her from rejecting the organ,” explains the surgeon. “Even transportation of the lungs and preparation for the operation took place under difficult conditions, especially because of the necessary COVID-19 logistics and the associated protective measures, which all had to be observed. In cases such of this, the key to success is smooth and effective collaboration between the various professional groups, such as anesthesia, surgery, intensive care medicine, infectiology and many others.”

“The fact that we were able to deal with this extremely complex and challenging case as well as we did, with excellent teamwork, is down to the experience that has been built up at Vienna General Hospital/MedUni Vienna over the years with many complex cases from abroad. Only a few centers in the world have such extensive experience,” Klepetko points out.

Since it started in 1989, the Vienna Lung Transplantation Program at the Division of Thoracic Surgery of the Department of Surgery of MedUni Vienna/Vienna General Hospital has become one of the best in the world. With around 100 lung transplants being performed every year, it is one of the largest programs in the world, alongside those in Toronto, Cleveland and Hanover. 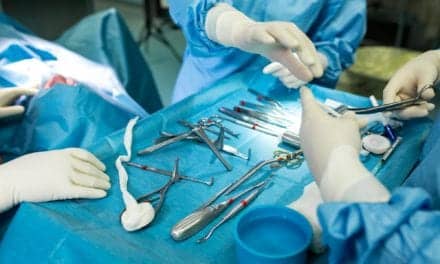