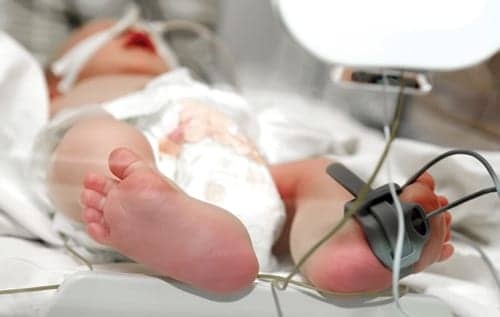 Children with pulmonary hypertension (PH) account for a small but growing number of pediatric discharges, and their annual hospitalization charges, which soared to $3.12 billion in 2012, will place ongoing pressure on resources, according to a study from Johns Hopkins University School of Medicine researchers published in Pediatrics.

Using data from the Kids’ Inpatient Database, investigators revealed that annual hospitalization charges rose from $926 million in 1997 to $3.12 billion in 2012 as a result of an increase in PH discharges and higher costs per hospitalization, as well as longer hospital stays.

“The principal findings of this study are that hospitalizations of children with PH account for an increasing proportion of all pediatric hospitalizations (1 in 1000 discharges at the beginning of the study period compared with 1 in 500 discharges by its end), with a dramatic increase in resource utilization associated with inpatient pediatric PH care, particularly from 2006 to the present,” researchers wrote. 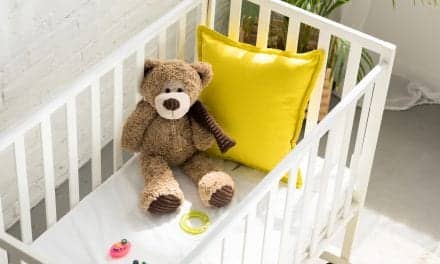