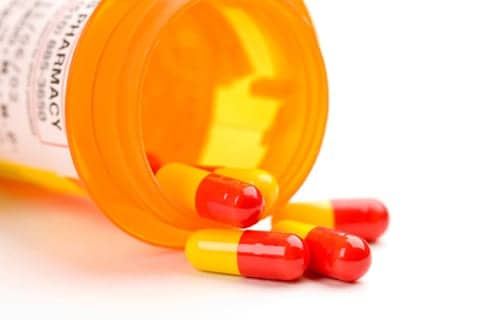 After a year of being treated with a novel drug, patients with inoperable chronic thromboembolic pulmonary hypertension (CTEPH), and those with persistent or recurrent pulmonary hypertension after an operation for the disease, showed sustained improvement in a multicenter, international trial presented at ATS 2014.

CTEPH is a relatively rare disease; about 5,000 people in the US are diagnosed with the disease each year, according to researchers. It occurs when blood clots from previous episodes of acute pulmonary embolism do not resolve, causing persistent obstruction of the pulmonary vasculature, which may ultimately lead to pulmonary hypertension.

A surgical procedure called pulmonary endarterectomy (PEA) is the treatment of choice for operable patients with CTEPH. However, not all patients are candidates for PEA, a long and complex operation, and 20 to 30% of those who undergo the surgery are not cured. Thus, there is an urgent medical need to develop effective drugs for patients with inoperable CTEPH or persistent pulmonary hypertension after PEA.

The new drug, Riociguat (Adempas, from Bayer), is a guanylate cyclase stimulator that works independently and in concert with endogenous nitric oxide to induce vasodilation.

“The pivotal study, CHEST-1, showed significant improvements in exercise capacity and hemodynamics in patients treated with riociguat,” said principal investigator Marius Hoeper, MD, of the Hannover Medical School in Germany. “However, the study was relatively short, and CHEST-2 adds important information on the long-term tolerability and efficacy of riociguat in patients with CTEPH.”

Both groups of patients were part of the CHEST studies. In CHEST-2, 172 patients (73%) had inoperable CTEPH and 65 (27%) had persistent/recurrent PH after PEA. Unlike in CHEST-1, which had a placebo arm, in the extension trial all patients received riociguat.

The primary endpoint of CHEST-2 was safety and tolerability, which riociguat met. The drug was well tolerated by the majority of patients: 4% of inoperable patients and 2% of persistent/recurrent patients withdrew due to adverse events.

Based on the data from CHEST-1 and CHEST-2, Hoeper noted, riociguat was recently approved in the US, Canada, Europe and Japan for patients with inoperable or recurrent CTEPH, closing an important therapeutic gap for these patients.