Thus, daily edoxaban (Savaysa, Daiichi Sankyo) may serve as an alternative to warfarin for patients requiring extended anticoagulation for the prevention of recurrent VTE.

“Evidence-based practice guidelines recommend anticoagulant treatment for at least 3 months in patients with VTE, followed by an assessment of the benefits and risks of continued therapy,” Gary Raskob, PhD, professor of medicine and epidemiology in the college of public health at University of Oklahoma Health Sciences Center, and colleagues wrote. “The risk for recurrence is substantial for patients with unprovoked VTE or continuing risk factors, and many of these patients need extended anticoagulation beyond 3 months.” 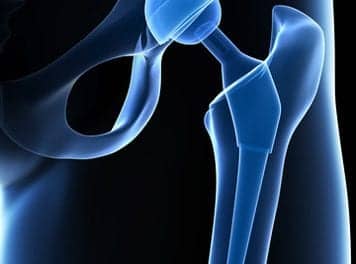 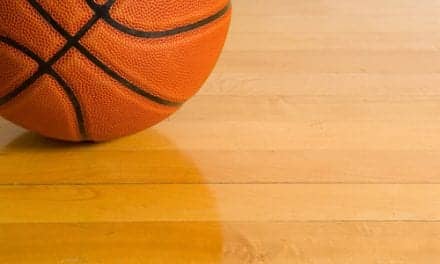