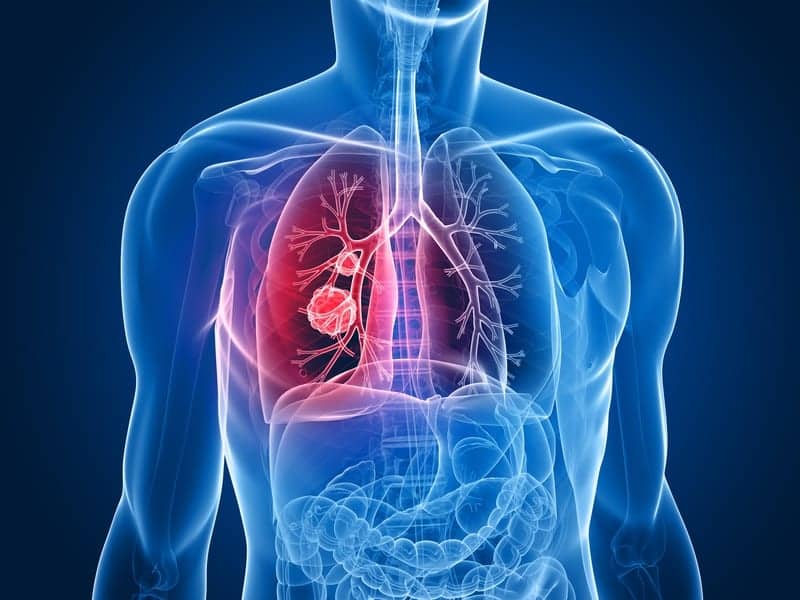 Researchers show that the activity level of a particular gene in lung tumors may help identify lung cancer patients who may benefit from chemotherapy.

The study, published in the journal Clinical Cancer Research, looked at the expression of a gene called SMARCA4/BRG1 in tumor cells from patients with earlier-stage non-small-cell lung cancer (NSCLC).

The researchers found that low SMARCA4 expression signals a poor prognosis, but also a significant sensitivity to the chemotherapy drug cisplatin. “Our study suggests that SMARCA4, a gene that is commonly mutated in NSCLC, might identify patients who will benefit from cisplatin and other platinum-based drugs,” says first author and OSUCCC — James researcher Erica Hlavin Bell, PhD, assistant professor of radiation oncology.

“Lung cancer is such a deadly disease because the majority of the cases are detected at advanced stages and because most patients harbor tumors that do not have targetable mutations,” Bell says. “This leaves chemotherapy as the only therapeutic option after surgery, but there are few biomarkers to indicate which agents will benefit a particular patient. 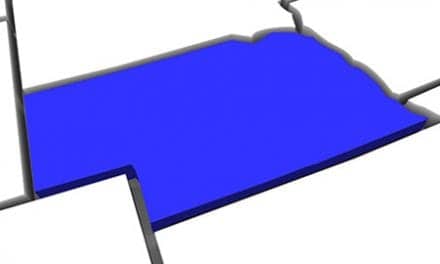 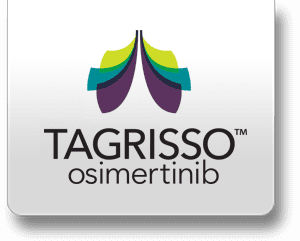