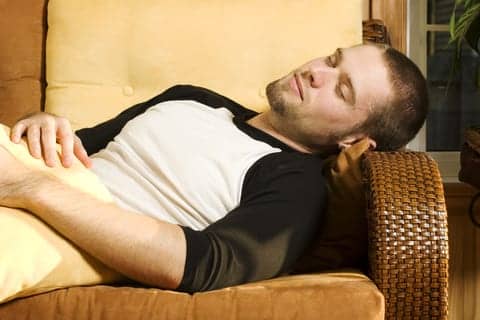 Physical inactivity appeared linked with an increased risk for lung cancer, according to findings published in Cancer Treatment and Research Communications.

“Importantly, physical activity exposure is not currently recognized by the National Cancer Institute or the American Cancer Society as a well-established protective or prognostic factor for lung cancer, and little is known about the independent association of physical inactivity with lung cancer risk and diagnosis.”