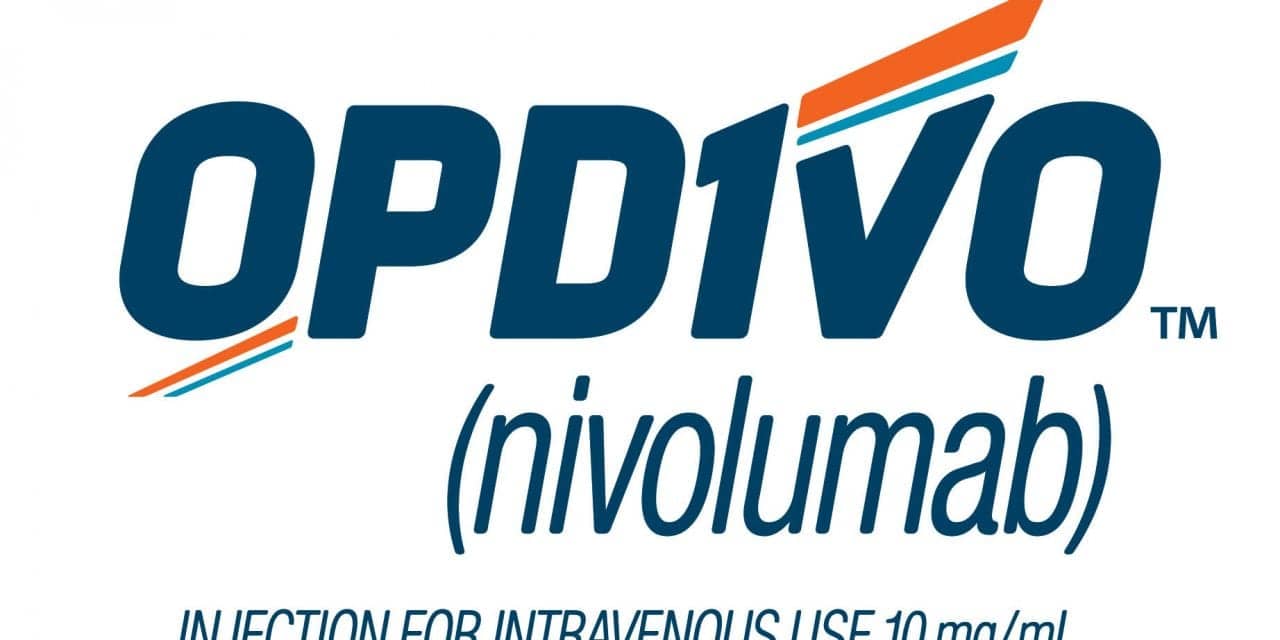 Patients with squamous-non-small cell lung cancer who received nivolumab lived longer, on average, than those who received chemotherapy, according to a recent study.

In a head-to-head clinical trial comparing standard chemotherapy with the immunotherapy drug nivolumab, researchers found that people with squamous-non-small cell lung cancer who received nivolumab lived, on average, 3.2 months longer than those receiving chemotherapy. Squamous non-small cell lung cancer accounts for 25% to 30% of all lung malignancies.

Results of the trial, reported in the May 31 issue of the New England Journal of Medicine and presented at the American Society for Clinical Oncology 2015 annual meeting, also showed that after a year, the nivolumab group had nearly double the survival rate (42 percent) of the chemotherapy patients (24 percent).

“This solidifies immunotherapy as a treatment option in lung cancer,” says Julie Brahmer, MD, director of the Thoracic Oncology Program at the Johns Hopkins Kimmel Cancer Center. “In the 20 years that I’ve been in practice, I consider this a major milestone,” she adds, noting that the trial results helped achieve US FDA approval in March to treat such patients whose lung cancer progressed, despite standard chemotherapy.