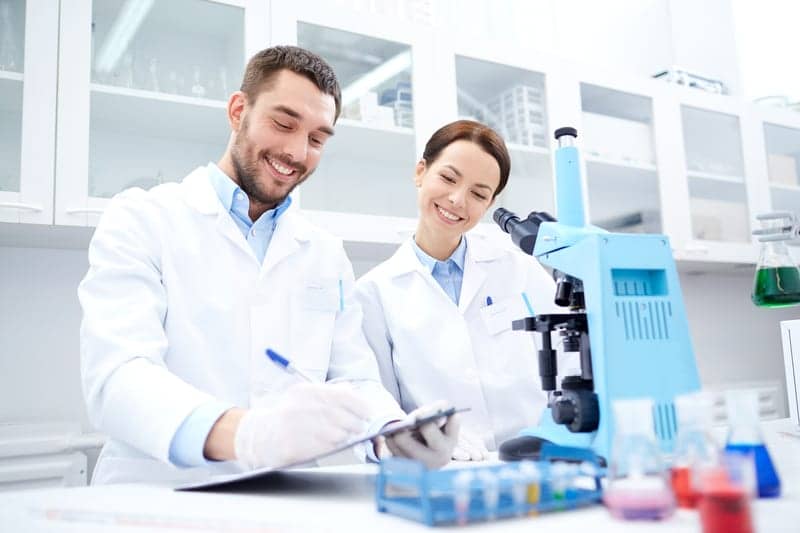 Following a promising early trial, investigators are hoping that a treatment with rovalpituzumab tesirine (Rova-T) may be a therapeutic advance for recurrent small cell lung cancer (SCLC).

Survival in SCLC — no more than 15%, 2 years after diagnosis — hasn’t changed in 40 years and only one drug is approved to treat recurrent disease, according to Charles Rudin, MD, PhD, of Memorial Sloan Kettering Cancer Center in New York City.

That could change if further study bears out the promise of rovalpituzumab tesirine (Rova-T), an antibody-drug conjugate that targets a protein associated with the tumor cells, Rudin told reporters at the American Society of Clinical Oncology annual meeting.

While so-called targeted therapies have changed the landscape of other cancer subtypes, none has been tested before in SCLC, Rudin told MedPage Today, largely because few targets were known.