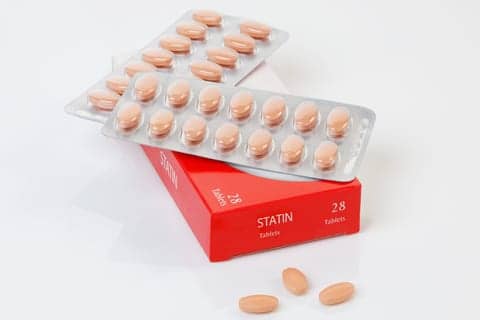 A study conducted by researchers in Ireland showed a reduction in lung-cancer specific deaths following the prolonged use of statins.

Researchers investigated whether lung cancer patients who received statins had improved cancer outcomes. The researchers used data from almost 14,000 patients who were newly diagnosed with lung cancer between 1998 and 2009 in the English cancer registry.

The researchers gathered the patients’ prescription records from the UK Clinical Practice Research Datalink and mortality data up to 2012 from the Office of National Statistics. The research team noted that among patients who survived at least 6 months after a diagnosis, those who used statins after a lung cancer diagnosis had a statistically non-significant 11% reduction in lung cancer-specific deaths, according to a Science 2.0 news report. 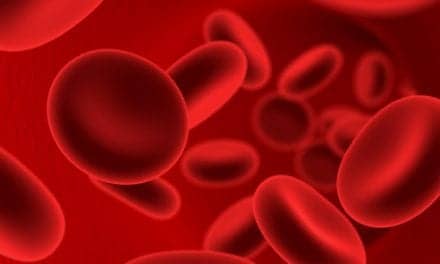