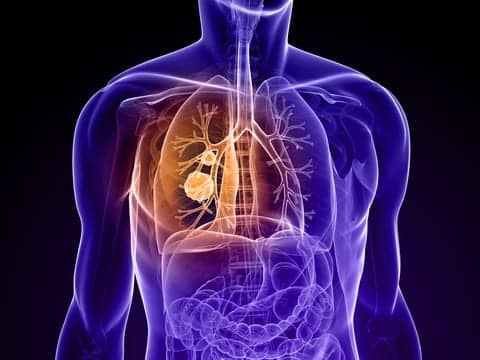 The Phase 2 clinical trial involved 24 patients with stage 4 non-small cell lung cancer (NSCLC) whose cancer has continued to spread during their initial therapy. A UT Southwestern Medical Center news release notes Puneeth Iyengar, MD, first author of the paper, explains that these patients typically have poor survival rates and SBRT is not commonly used in these patients. SBRT technique is a type of radiation therapy where few very high doses of radiation are delivered from multiple angles to small, well-defined tumors.

Robert Timmerman, MD, states, “Our approach dramatically changed the pattern of relapse. We saw a shift in failure from existing, local sites to new, distant sites. This shift resulted in a surprisingly long remission from the reappearance of cancer in treated patients.” He adds, “Technologies have developed in the last few years that have yielded game-changing, paradigm-shifting approaches, allowing us to reconsider how radiation is delivered in combination with surgery, chemotherapy, and other systemic therapies.”

Timmerman says, “I am motivated by the need I see every day in the clinic to provide better treatments for our patients.” 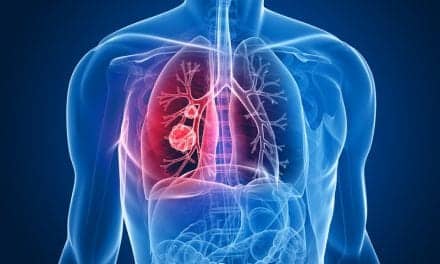 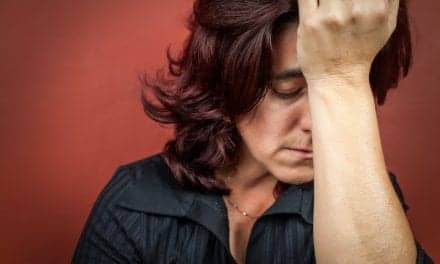