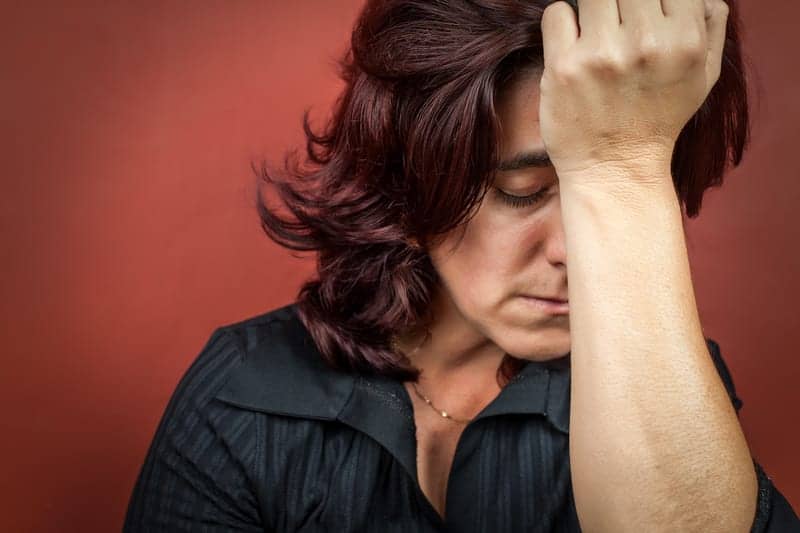 A new study shows that worsening depression symptoms are associated with shorter survival for lung cancer patients, especially in the early stages of the disease.

“Surprisingly, depression remission was associated with a mortality benefit as they had the same mortality as never-depressed patients,” said lead author Donald R. Sullivan of Oregon Health and Science University in Portland.

“This study cannot prove causation — but it lends support to the idea that surveillance for depression symptoms and treatment for depression could provide significant impact on patient outcomes, perhaps even a mortality benefit,” he told Reuters Health by email.

The researchers followed more than 1,700 patients newly diagnosed with lung cancer between 2003 and 2005 who had completed an eight-item depression assessment at diagnosis and again 12 months later. 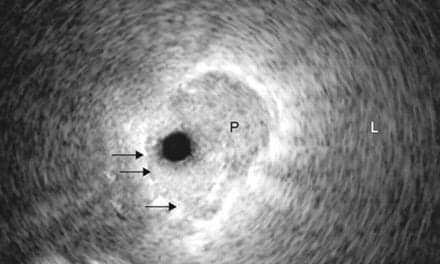 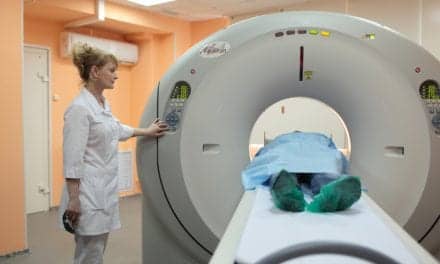