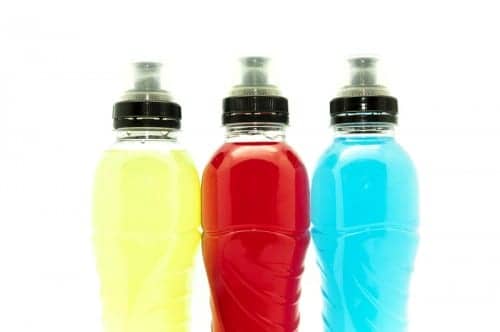 Weekly consumption of sports and energy drinks among adolescents is “significantly associated” with cigarette smoking, screen media use, and higher consumption of other sugar-sweetened beverages, according to researchers from the University of Minnesota and Duke University.

The study, which was published in the Journal of Nutrition Education and Behavior, was designed to build an understanding of health behavior patterns related to adolescent consumption of sports and energy drinks, and to inform intervention strategies to reduce consumption of these sugar-sweetened beverages.

As part of the population-based study, Eating and Activity in Teens (EAT 2010), investigators gathered data from 20 public middle schools and high schools in the Minneapolis-St Paul metropolitan area of Minnesota.

Surveys and anthropometric measures were completed by 2,793 adolescents during the 2009–2010 school year. Mean age of the participants was 14.4 years, participants were equally divided by gender, and 81% identified as a racial/ethnic background other than non-Hispanic white.

Although sports drink consumption was linked to higher levels of moderate-to-vigorous physical activity and sport participation, the overall pattern of associations indicated that sports and energy drink consumption should be addressed as part of a clustering of unhealthy behaviors among some adolescents, the study states.