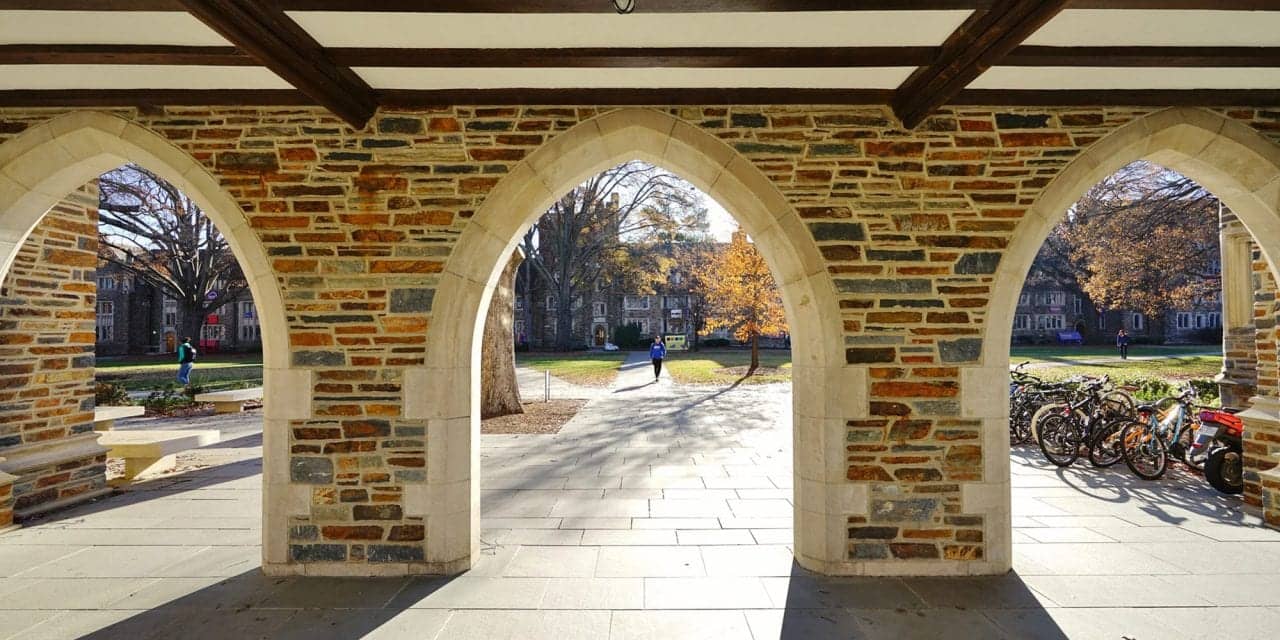 Respiratory therapists at Duke University Health Systems do not just monitor mechanical ventilators and give breathing treatments. Their responsibilities and influence extend outside traditional RT roles to teaching, research, and clinical duties not ordinarily associated with respiratory care. Training RTs to do more and be more helps Duke provide better patient care at a lower cost and allows therapists to expand their capabilities and enjoy more variety in their work.

“We have been developing what I call an advanced practitioner,” explains Neil MacIntyre, MD, medical director and director of respiratory therapy at Duke University Medical Center. “These advanced practitioners are trained and empowered to run a number of protocols. They are being given more and more responsibilities to do physician extender duties in the management of respiratory care patients.”

For example, RTs have total management of mechanical ventilator patients. Therapists assess patients and consult with physicians on a plan of care. They write and implement protocols for ventilator patients. In the general care arena, they devise proper plans of care for aerosol administration and other modalities.

One key to the success of advanced practitioners is training. RTs coming in to Duke receive formal training and go through a credentialing process before assuming an advanced practitioner role. “They are recognized by the medical staff as having the skills and training that allow them to do these things,” MacIntyre says.

A number of RTs at Duke are assigned to ICUs as members of core teams. “The core teams are the same four individuals that cover an intensive care area,” explains Janice Thalman, RRT, associate director of Respiratory Care Services. “So you have the same faces interacting with the physician, with nursing, and with pharmacy on an ongoing basis.”

The concept of core teams is one way Duke works to establish close ties between RTs and physicians. The relationship begins with residents assigned to rotations at Duke. “Whenever the residents change rotation, our therapists conduct ventilator practice for them as part of their unit orientation,” Thalman says. “When the residents begin, for instance, cardiac ICU, our therapists will spend a couple of hours with them, going over ventilators, ventilator protocol, vent management, vent modes, and some of the language we use in vent operation. They also provide some training on airways.”

Residents and RTs both benefit from this arrangement. “I think this is good because the residents don’t always get much training on mechanical ventilation in medical school and this gives them some one-on-one with specific cases,” Thalman says. “The primary advantage for respiratory [care] is that this establishes very sound team member respect at an early level. When the residents become attending physicians, we’ve already established our expertise with them and the level of our ability.”

Physicians and RTs work together to decide on protocols for patients. “They [RTs] are doing things residents have traditionally been charged with doing,” MacIntyre says. “For instance, writing vent orders. We were originally concerned that putting in these protocols might take away from the residents’ learning experience, but we’ve found just the opposite has happened. The residents really like the idea that there’s a standardized, rational way to approach these issues. They’re not out there just winging it according to what the resident or attending physician might be thinking.”

In addition to working closely with physicians, RTs at Duke have taken over responsibility for some services not traditionally associated with respiratory care. “We were one of the first to do all intubations outside the operating room,” Thalman says. “I think the trend now is that more respiratory therapists than anesthesiologists are taking a role in intubations.”

In addition to expanded clinical skills, Duke RTs enjoy expanded opportunities to participate in research. “Our role in research has grown in the last four years,” Thalman says. “We are developing research proposals and doing research for major manufacturers. We are participating in National Institutes of Health (NIH) projects. For instance, we are part of the National Emphysema Treatment Trial and are participating in NIH lung reduction studies.”

There is also room in the Duke RT’s schedule for fun, and even adventure. Each year, two RTs are selected to attend Duke Pediatrics’ “Camp K,” a summer camp for seriously ill children. RTs serve as combination camp counselors and care providers. Advanced therapists with airway certification qualify to cover Duke University basketball and football games. They have front row seats to watch the Blue Devils as part of Duke’s emergency Code 5 team.

RTs participate in some of these extra-curricular activities as volunteers. The hospital works with the employees to schedule time off for activities such as attending Camp K or participating in workshops. RTs on the mercy mission team were able to take Spanish classes offered within the Duke health system. Other activities, such as teaching, are funded by student fees or the company hosting the workshop. RTs who take advantage of these extra opportunities are rewarded with higher ratings during employee evaluations, which may result in higher pay increases.

But many employees participate because of the personal satisfaction they derive from these activities. Greater involvement in all these areas leads to greater job satisfaction and less turnover for Duke RTs. “Our therapists enjoy the variety in this job,” Thalman says. “I think what really makes respiratory therapy at Duke special is our relationship with the physicians, and the amount of influence and autonomy that we have here.”

Leading the Way for the Future

“I think this is the direction the profession is headed,” MacIntyre says. “Respiratory therapy had its birth as primarily a technical service, but its real value in the future to medicine will be as a professional service—the ability not only to haul things around and turn knobs under orders, but the ability to think about what you’re doing, use proper assessment skills, and carry out these proposals.”

The chance to hone new clinical skills, combined with opportunities to explore new territory outside clinical roles, has been a winning combination for both Duke University Health Systems and respiratory care providers.

Cynthia Myers is a contributing writer for RT Magazine. 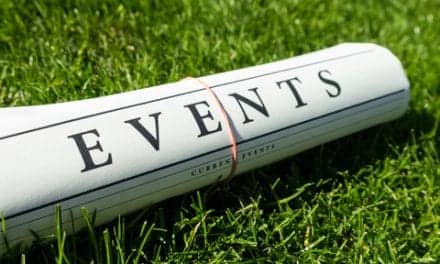 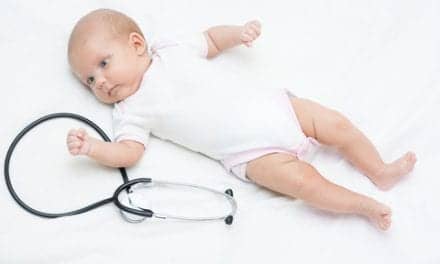