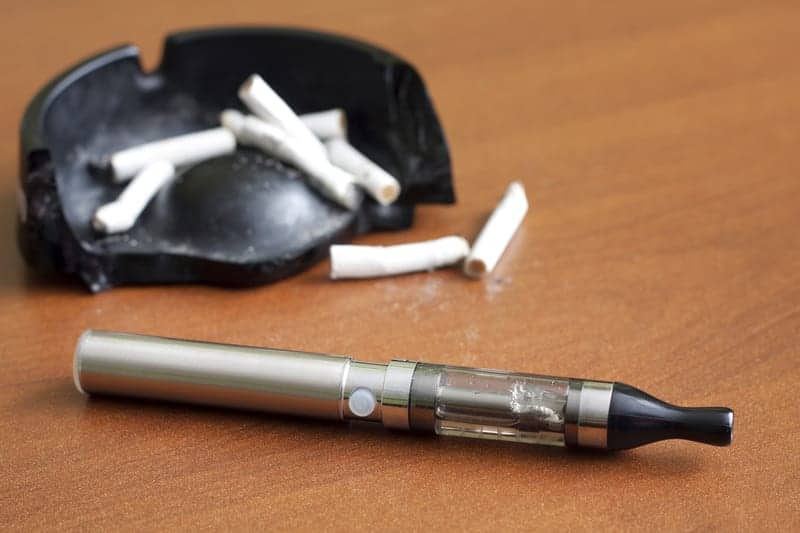 A new analysis found that adult smokers who use e-cigarettes are 28% less likely to stop smoking cigarettes.

The study — a systematic review and meta-analysis of published data — is the largest to quantify whether e-cigarettes assist smokers in quitting cigarettes. The findings were published online January 14, 2016 in The Lancet Respiratory Medicine.

“As currently being used, e-cigarettes are associated with significantly less quitting among smokers,” concluded first author Sara Kalkhoran, MD who was a clinical fellow at the UCSF School of Medicine when the research was conducted. She is now at Massachusetts General Hospital and Harvard Medical School. 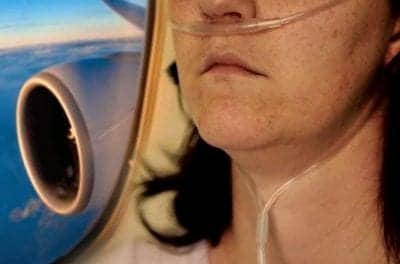