Despite claiming an estimated 40,000 lives annually — roughly the same number as breast cancer or prostate cancer –pulmonary fibrosis remains one of the least known covert killers in the country.

“This is worse than a cancer diagnosis,” said Kevin Gibson, clinical director of a center at the University of Pittsburgh Medical center that specializes in lung disease. “With cancer you’re offered treatment, but with IPF there is no treatment apart from transplant.” Fewer than 1 percent of these patients receive them.

But hope is on the horizon. The first treatment options available, InterMune’s pirfenidone and Boehringer Ingelheim’s nintedanib, are being evaluated by the FDA and may become available as early as this fall.

The two drugs are considered breakthrough therapies, meaning the FDA will expedite the process of their development and review. The drugs work by trying to reduce the onset and progression of the disorder, which also destroys blood vessels, diminishing the ability to circulate oxygen in the body. 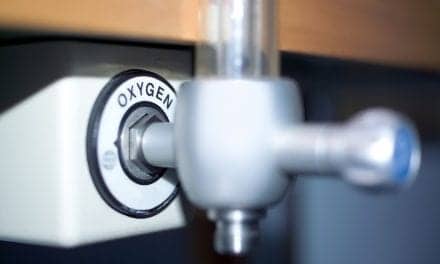