When it comes to politicized health issues, whether a physician is a Democrat or Republican may impact how they care for patients.

According to a study published in the Proceedings of the National Academy of Sciences, political bias affects how issues such as drug use, firearm safety and abortion are handled by primary care physicians.

Researchers theorized that physicians would react differently to a series of issues presented as clinical vignettes based on their political leanings. They found that physicians not only assessed the seriousness of politicized health issues in different ways — Democrats worried more about gun ownership; Republicans about drug use and abortion — they also were willing to offer different treatments based on their affiliation.

In Ads, Tobacco Companies Admit They Made Cigarettes More Addictive

How Will Obamacare Affect Rates of Inpatient Surgery? 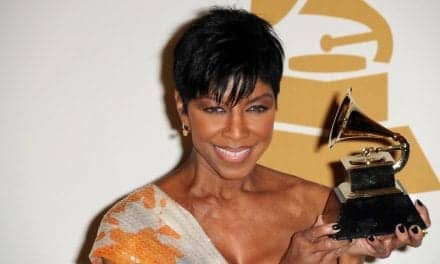