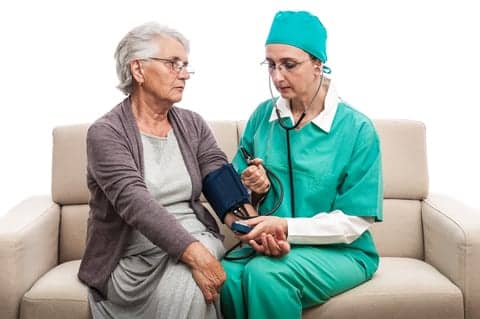 Older patients treated by female doctors are less likely to die or be readmitted to the hospital within a month, according to research described by Stat News.

The study, which examined data from more than 1 million Medicare beneficiaries, said that if male doctors achieved the same outcomes as female doctors, annual deaths of Medicare patients alone would drop by 32,000. That’s comparable to the number of annual deaths from car accidents in the US.

Meanwhile, female physicians are still paid considerably less than males, according to recent research. A paper published this year in JAMA Internal Medicine found that male academic physicians get an average of 8 percent more than females, regardless of specialty, years of experience or productivity, which translates to an average salary bump of about $20,000, although the extent of the disparity varies widely. 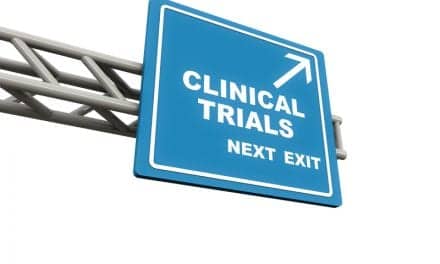 MERS Vaccine May Arrive by End of 2017