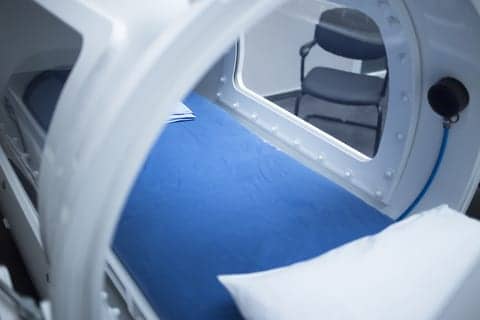 According to Medscape, the use of hyperbaric-oxygen therapy in patients with chronic diabetic foot ulcer showed a significant improvement in long-term survival.

Results were presented at the European Association for the Study of Diabetes (EASD) 2015 Meeting, by lead investigator Magnus Löndahl, MD, of Lund University, Sweden.

Dr Giel Nijpels, from the Free University of Amsterdam, the Netherlands, the session moderator, commented on the potential clinical use of hyperbaric oxygen.

“It seems to work, but we can speculate about the disadvantages, including the high cost. Also, I have some doubts about the way the data were analyzed — I’m unsure if this is fully accurate. The problem is that they attempted to blind the patients, and there was a huge dropout rate.

Why Capnography Monitoring Can Save Lives 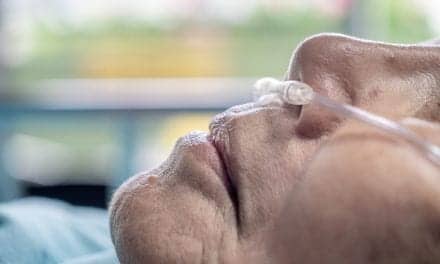