Four children in the Philadelphia area and two children in Erie have tested positive for enterovirus D68, a virus that can cause severe respiratory illness, according to health officials.

Children’s Hospital in Philadelphia received results of testing by the CDC of five samples from patients with symptoms consistent with a respiratory virus. The hospital reported that four were confirmed as EV-D68 and the fifth was caused by a different strain of respiratory virus.

All of the patients have recovered and have been discharged from the hospital after inpatient stays that ranged from two to six days. 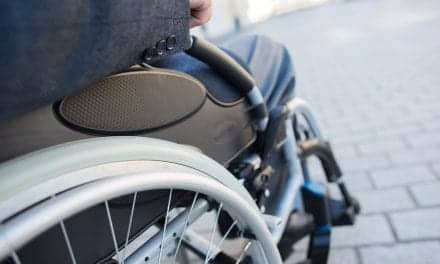 Too Many Kids with Asthma, Allergies Lack School Emergency Plans