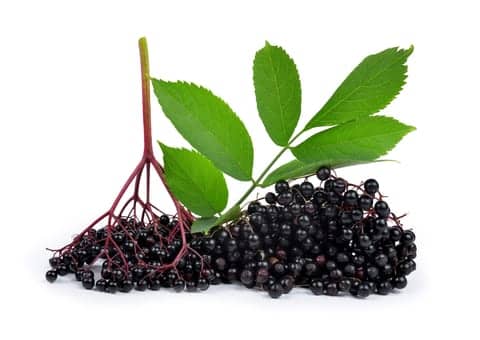 In a clinical trial, researchers found that an elderberry supplement can provide some protection from cold and flu-like symptoms following long-haul flights.

Presenting their results at the 21st annual International Integrative Medicine Conference in Melbourne, the research team showed how elderberry appears to reduce the duration and severity of the cold.

The randomized, double-blind placebo controlled clinical trial was conducted with 312 economy class passengers travelling from Australia to an overseas destination. Cold episodes, cold duration and symptoms were recorded in a daily diary and participants also completed surveys before, during and after travel.

Read the full story at www.infectioncontroltoday.com