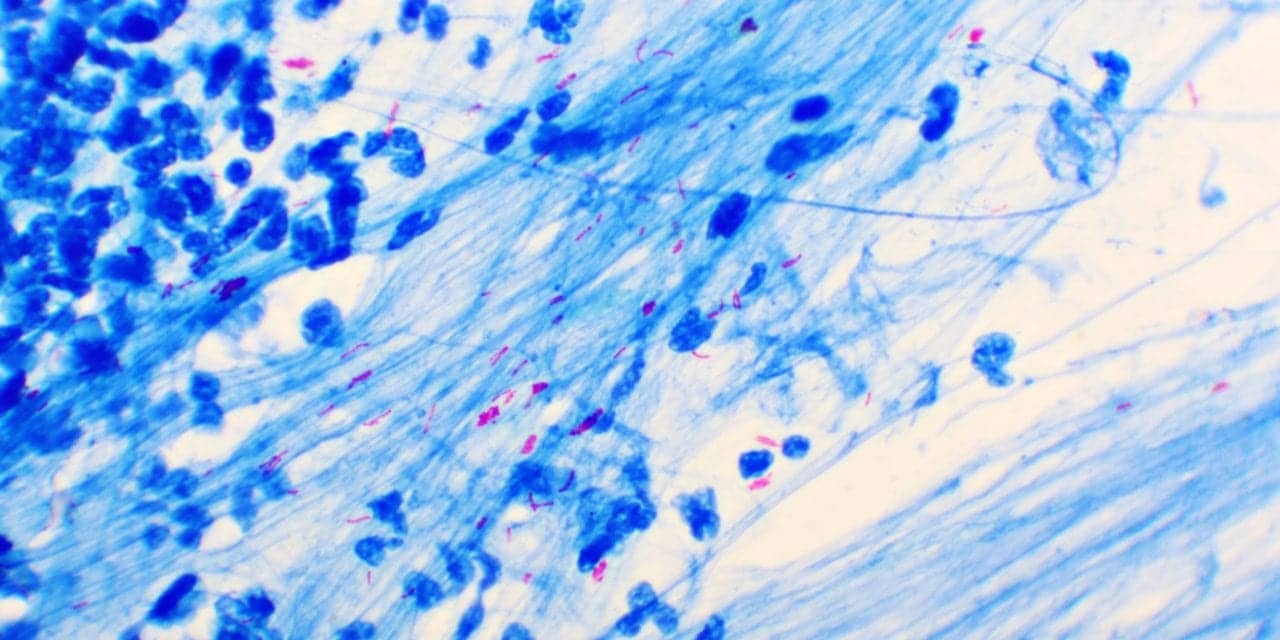 A new official clinical guideline on the treatment of drug-resistant tuberculosis (DR-TB) emphasizes tailored treatments based on drug-susceptibility and prioritizes the use of oral medications.

The guideline, which was published in the American Journal of Respiratory and Critical Care Medicine, was a joint effort by the American Thoracic Society, Centers for Disease Control and Prevention, European Respiratory Society, and the Infectious Diseases Society of America.

The guideline makes new recommendations including:

By prioritizing the use of orally administered medicines, the guideline writing committee believes clinicians can spare patients some of the most debilitating effects of TB treatment, make treatment more tolerable and improve outcomes.

According to the ATS, the guideline is generally consistent with the World Health Organization’s recommendations but includes some different recommendations that are specifically tailored to low-incidence, higher-resource countries of North America and Europe.

“Having the participation of committee members from multiple medical societies and the CDC, as well as patient advocate perspectives, was absolutely critical to discussing the balance between desirable and undesirable health effects of interventions, making certain they were favorable for MDR-TB patients, including for children and pregnant women,” said Payam Nahid, MD, MPH, chair of the guideline committee and a professor of medicine at the University of California, San Francisco.

In making its recommendations, the committee reviewed findings from 50 studies, conducted in 25 countries involving more than 12,000 patients with DR-TB.

The full guideline is available here. 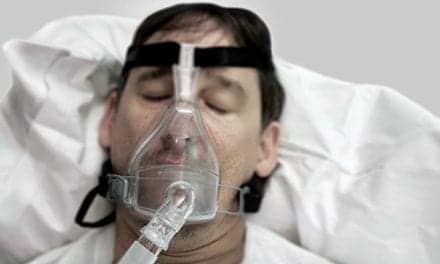