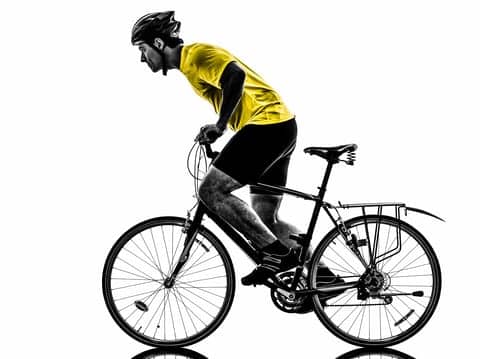 An athlete complaining of dyspnea who thought she had asthma was later diagnosed with exercise-induced laryngeal obstruction (EILO), which mimics many of asthma’s symptoms.

Professional triathlete Danielle Mack’s symptoms included numbness in her legs, lightheadedness, dizziness, shortness of breath, chest pain, nausea and full-body cramps. The signs suggested exercise-induced asthma. Her physicians treated her with an inhaler, which not only did not work but also made her feel worse.

Then Mack went to National Jewish Health Hospital in Denver where she rode a stationary bike while a tiny camera, inserted through her nose, filmed her vocal cords. As she increased her pace, the cords narrowed, blocking air. The result: a repeat of the symptoms she had been experiencing while training and racing. Olin diagnosed her in September with exercise-induced laryngeal obstruction, or EILO. 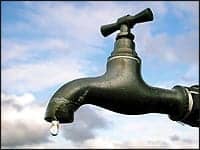 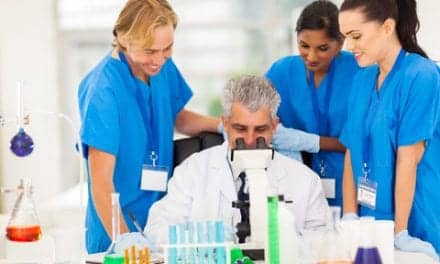