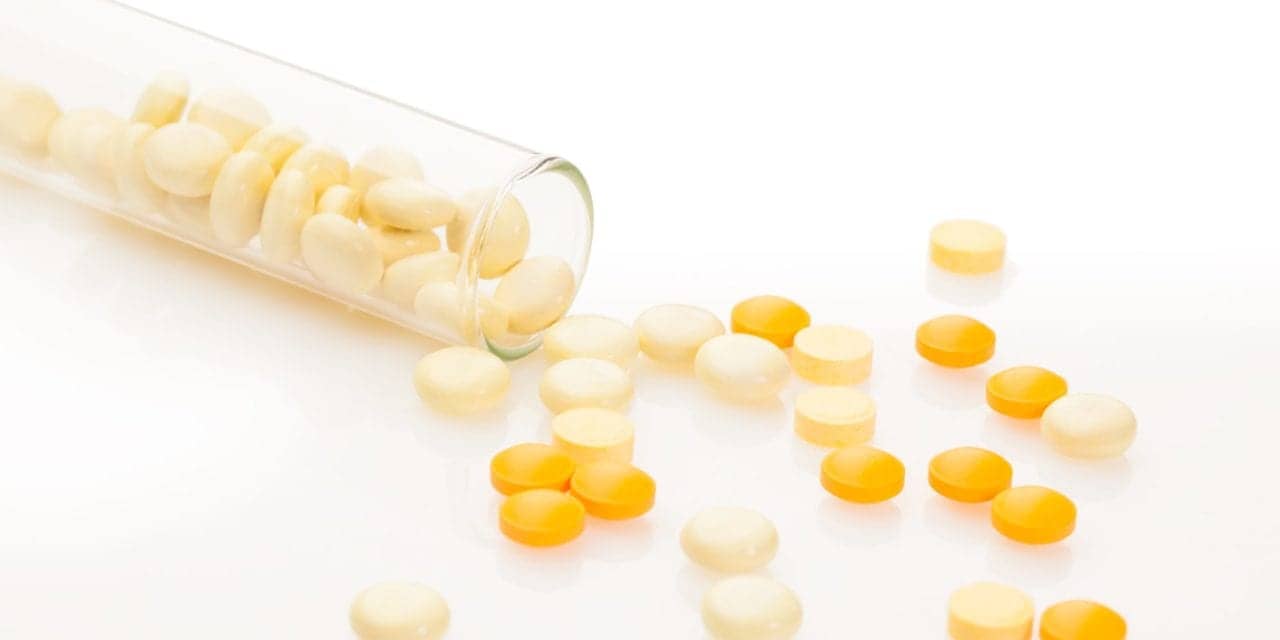 Airway mucus hypersecretion is a hallmark of chronic bronchitis. It is strongly associated with cough discomfort, reduced pulmonary function, recurring respiratory infections and the development of obstructive lung disease.

Guaifenesin, or glyceryl guaiacolate ether (GGE), is currently the only FDA-approved oral expectorant and the most-common active ingredient in prescription and over-the-counter medicines for the treatment of acute respiratory congestion and stable chronic bronchitis (CB). Studies demonstrate that GGE reduces airway secretion viscoelasticity and mucus adhesion, inhibits cough reflex sensitivity and increases mucociliary clearance in patients with CB. However, despite its broad use, the mechanism of action for GGE remains unclear.

“Our study was aimed at finding an answer to why guaifenesin works the way it does for patients with chronic bronchitis. We found that guaifenesin acts directly at the level of the respiratory epithelium to modify airway mucus and improve mucociliary transport in conditions characterized by mucus hypersecretion,” said Phillip Clapp, PhD, lead researcher and Chest 2020 presenter. 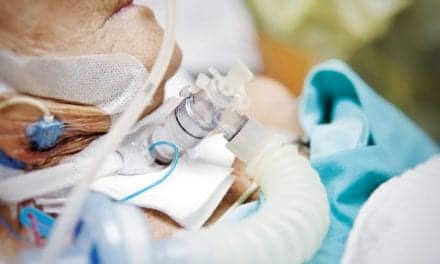