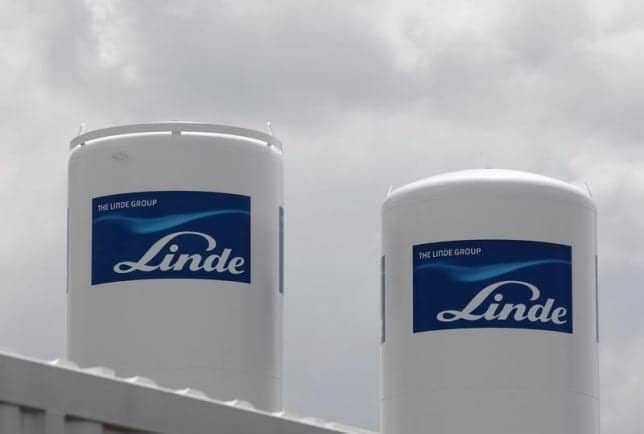 According to Reuters, Linde has announced its plans to buy American HomePatient, a respiratory therapies specialist company.

Linde has agreed to buy respiratory therapies specialist American HomePatient to bolster its healthcare gases business amid weakness at its industrial divisions, the German gases maker said on Monday.

Linde provided no financial details for the purchase from Highland Capital Management LP, which it expects to close in the first quarter of 2016.

American HomePatient, which provides oxygen tanks and breathing masks for respiratory conditions including sleep apnea, had sales of about 260 million euros ($282 million) in its last financial year.

American HomePatient will be folded into Lincare, the healthcare business with roughly 1.5 billion euros in sales that Linde bought in 2012.