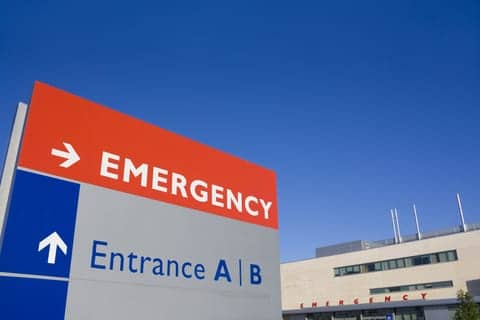 Hospital readmissions — and their prevention — have become increasingly important to US hospitals, as new measures are added and the resulting penalties increase. Despite this, many hospitals are overconfident and underprepared when it comes to hospital readmissions, according to a survey released by Q-Centrix.

The Q-Centrix Hospital Readmissions Survey polled 320 C-suite, senior-level and quality professionals from hospitals around the country to learn their perceptions of the current state of readmissions at their hospitals and their strategies for readmission reduction.

“The percentage of hospitals receiving some penalty for readmissions has increased each year since CMS began imposing them — reaching a high of 78 percent in 2015,” explained Q-Centrix CEO, Milton Silva-Craig. “At the same time, our hospital readmissions survey revealed that only 55 percent of hospitals anticipate receiving a penalty for this year. Given the historical trend and the three additional diagnoses recently added, the percentage of hospitals penalized may be much higher than 55%.”

Other survey findings include: