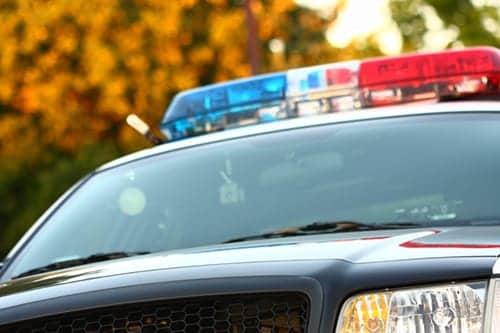 According to Reuters, a gunman opened fire with an assault rifle in a Bronx, NY hospital and killed one doctor and wounded six other people.

The gunman was a former employee of Bronx-Lebanon Hospital Center and was wearing a white, medical-style labcoat during the shooting. He died of a self-inflicted gunshot but also reportedly tried to light himself on fire before committing suicide.

A former employee of a New York City hospital opened fire with an assault rifle inside the building on Friday, killing one doctor and wounding six other people before fatally shooting himself in a burst of violence that appeared to be workplace related, officials said.

The assailant, wearing a white, medical-style lab coat and armed with an assault rifle, stalked the 16th and 17th floors of the Bronx-Lebanon Hospital Center, and apparently tried to set himself on fire at one point, they said. Police who swarmed the building found him dead of a self-inflicted gunshot wound after a search, they said.