Prophylactic zinc supplementation reduced rates and duration of acute respiratory illness in infants, according to data presented at the 2014 AAP National Conference and Exhibition.

Akash Malik, MBBS, MD, of the Ministry of Health and Family Welfare in New Delhi, and colleagues randomized 272 infants to receive either 20 mg of zinc or placebo every day for 2 weeks. Study participants were aged 6 to 11 months and were from an urban resettlement colony in Delhi. Data was available for 134 infants who received zinc and 124 infants who received placebo.

Zinc supplementation reduced incidence of acute respiratory illness by 62% (95% CI, 0.26-0.36). This effect remained for all 5 months of follow-up.

“Short course prophylactic zinc supplementation for 2 weeks may reduce acute lower respiratory infection morbidity in infants aged 6 to 11 months up till 5 months of follow-up, in populations with high prevalence of wasting and stunting,” the researchers wrote. 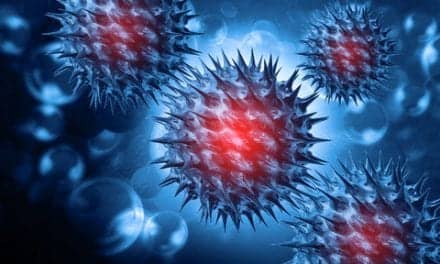