An unexplained, polio-like illness has affected 75 children across the country, according to the CDC.

The first cases were reported in August in Colorado, around the same time that children began going to the emergency room with breathing problems related to enterovirus D68, according to the CDC.

The CDC reports 1,116 cases of the enterovirus in 47 states and Washington, DC, in recent months, almost all in children. Twelve children with the virus have died. 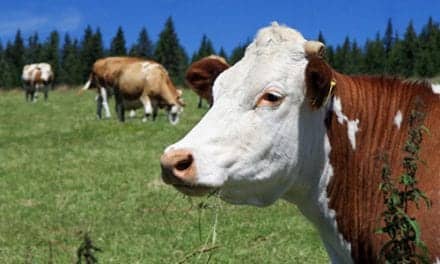