Instead of hopping on a plane right after a playoff game, as baseball teams have traditionally done, the San Francisco Giants now send players to bed for the night and head out late the next morning.

It’s a subtle change the Giants made a few years ago after consulting with Dr Chris Winter, the medical director of the Martha Jefferson Hospital Sleep Medicine Center in Charlottesville, Virginia. Some players credit the sleep after a game as a reason why the Giants are within striking distance of a third World Series championship.

Pulmonary Hypertension Program Named One of Best in Nation 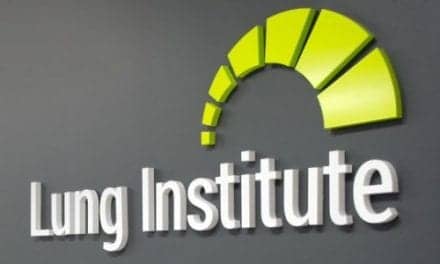