An automated early warning and response system for sepsis developed by Penn Medicine experts has resulted in a marked increase in sepsis identification and care, transfer to the ICU, and an indication of fewer deaths due to sepsis. A study assessing the tool is published online in the Journal of Hospital Medicine.

Sepsis is a potentially life-threatening complication of an infection; it can severely impair the body’s organs, causing them to fail. There are as many as three million cases of severe sepsis and 750,000 resulting deaths in the United States annually. Early detection and treatment, typically with antibiotics and intravenous fluids, is critical for survival.

The Penn prediction tool, dubbed the “sepsis sniffer,” uses laboratory and vital-sign data (such as body temperature, heart rate, and blood pressure) in the electronic health record of hospital inpatients to identify those at risk for sepsis. When certain data thresholds are detected, the system automatically sends an electronic communication to physicians, nurses, and other members of a rapid response team who quickly perform a bedside evaluation and take action to stabilize or transfer the patient to the intensive care unit if warranted. 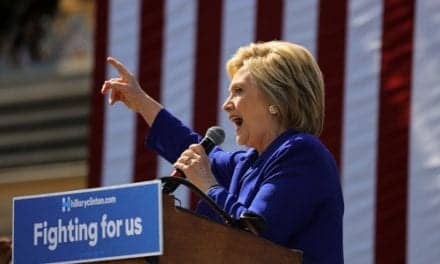 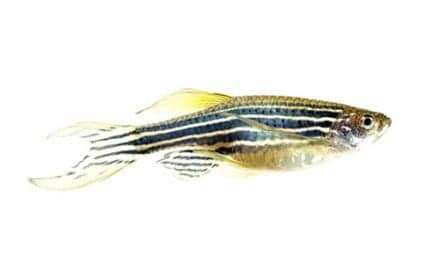