GlaxoSmithKline is feeling the heat from the rapid growth in electronic cigarettes, with enthusiasm for the nicotine delivery devices dampening sales of the British drugmaker’s patches and gum, its chief executive said.

GSK sells various nicotine replacement therapies (NRT) and smoking cessation products, mainly in the form of patches or gum, including the brands Nicorette, NicoDerm CQ and the medicine Zyban.

In an interview with Reuters, Andrew Witty also said he and his team had spent “a few days” exploring whether the drugmaker should compete directly by becoming an e-cigarette maker, but had swiftly decided against it.

Witty said e-cigarettes were “just too controversial” for GSK to want to get involved in at this stage, adding that “there’s not enough data,” to provide robust evidence of the products’ risks and benefits. 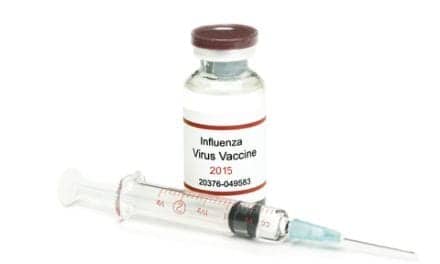