The FDA yesterday approved an inhalation spray version of tiotropium bromide (Spiriva Respimat, Boehringer Ingelheim) for maintenance treatment of COPD, according to the agency.

The drug is already available as an inhalation powder — which is not sprayed — called Spiriva HandiHaler. It will remain on the market.

Boehringer Ingelheim stated in a news release that the Respimat form of tiotropium bromide will appear in pharmacies this coming January.

The new version of the drug is indicated for the long-term, once-a-day maintenance treatment of bronchospasm associated with COPD — including chronic bronchitis and emphysema — and to reduce exacerbations in patients with the condition, according to the manufacturer.

Boehringer Ingelheim describes Spiriva Respimat as easier to use than its dry-powder predecessor because it requires minimal inhalation effort by the patient.

Time to Quit Cubans? Cigar May Hurt as Much as Cigarettes 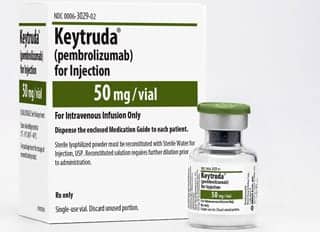