US health officials are investigating at least 10 cases of children in Colorado who developed limb weakness or paralysis after testing positive for a respiratory virus, state health officials said on Monday.

Of the 10, four children tested positive for Enterovirus D68 (EV-D68), a virus that is causing severe respiratory infections in 40 US states and the District of Columbia.

Dr Larry Wolk, chief medical officer of the Colorado Department of Public Health and Environment, said some of the children have been ruled out for Enterovirus D68 infection and others are awaiting test results.

All of those experiencing limb weakness have recently been diagnosed with either some form of enterovirus or rhinovirus, two large classes of common viruses that cause respiratory infections. The common cold, for example, is caused by a rhinovirus.

“Just because it’s not specific for D68 doesn’t mean it’s not another, similar virus,” Wolk said. 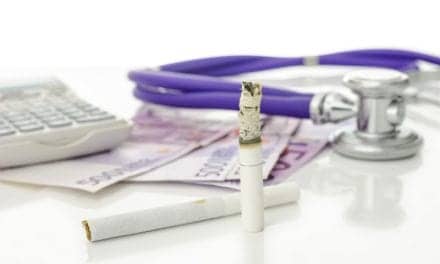