Although previous numbers for aspirin-exacerbated respiratory disease (AERD) have varied widely, new findings suggest that it is present in approximately 7% of the adult asthmatic patient population, with that number doubled in patients with severe asthma.

Published in the Journal of Allergy and Clinical Immunology, a meta-analysis sought to determine the prevalence of AERD in asthmatic adults, as well as among those with nasal polyposis and chronic rhinosinusitis.

159 articles published from 1968–2012 were identified and researchers calculated that the prevalence rate for adult asthmatic patients was 7.2% and 14.89% for those with severe asthma. 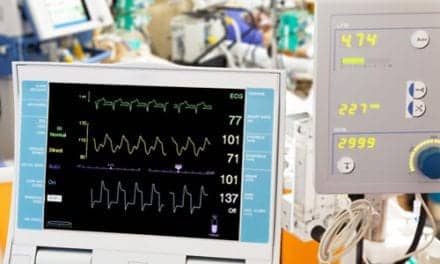 ECMO As A Resuscitation Strategy?

Cause of Children’s Paralysis Remains Unclear 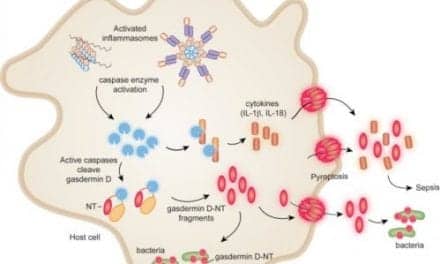