On a national level, the effect is relatively modest. A 10 percent increase in the price of cigarettes leads to a 1 percent decrease in per capita alcohol consumption.

But states with the highest prices and most restrictive anti-smoking policies, such as New York and Illinois, saw the greatest declines. 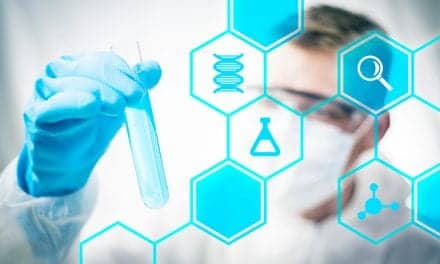