100 Most-Prescribed Drugs in the US

In total, the top 100 drugs accounted for over 435 million prescriptions. 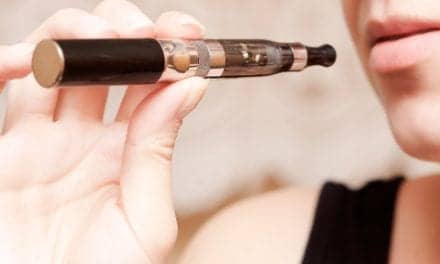