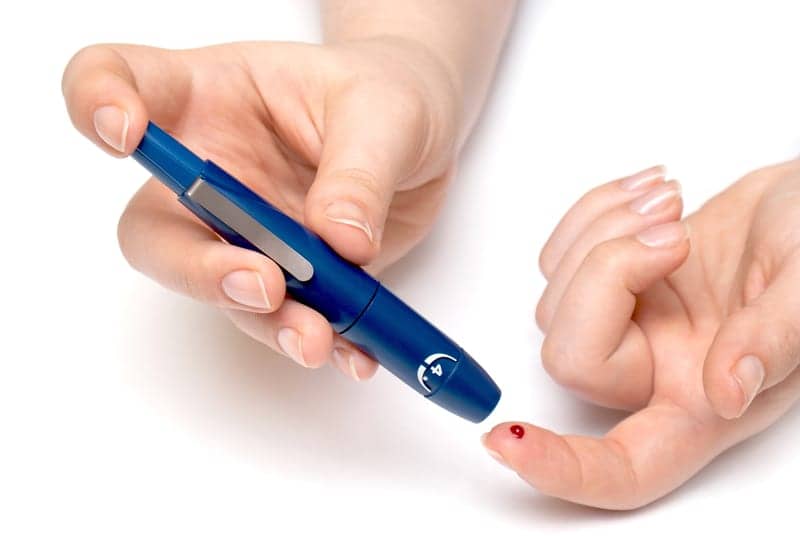 A new study finds that women who have sleeping difficulties have a higher risk of developing type 2 diabetes.

In the study published in the journal Diabetologia, researchers at the Harvard T.H. Chan School of Public Health analyzed data from 133,000 healthy women who joined the Nurses’ Health Study (NHS).

None of the participants had heart disease, cancer or diabetes at the beginning of the study. However, over 10 years of follow-up, more than 6,400 women developed type 2 diabetes. The researchers discovered that women who exhibited at least one sleep problem were 45 percent more likely to develop the condition.

“Sleeping difficulty was significantly associated with type 2 diabetes. This association was partially explained by associations with hypertension, BMI and depression symptoms, and was particularly strong when combined with other sleep disorders,” the researchers said.

The study highlights the importance of sleep and how problems associated with it may lead to diabetes. This will help both physicians and patients prevent the emergence of this chronic disease that affects 9 percent of the global population in 2014.

View the full story at www.techtimes.com 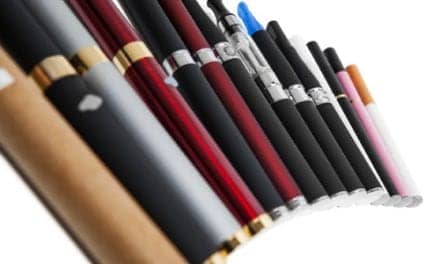