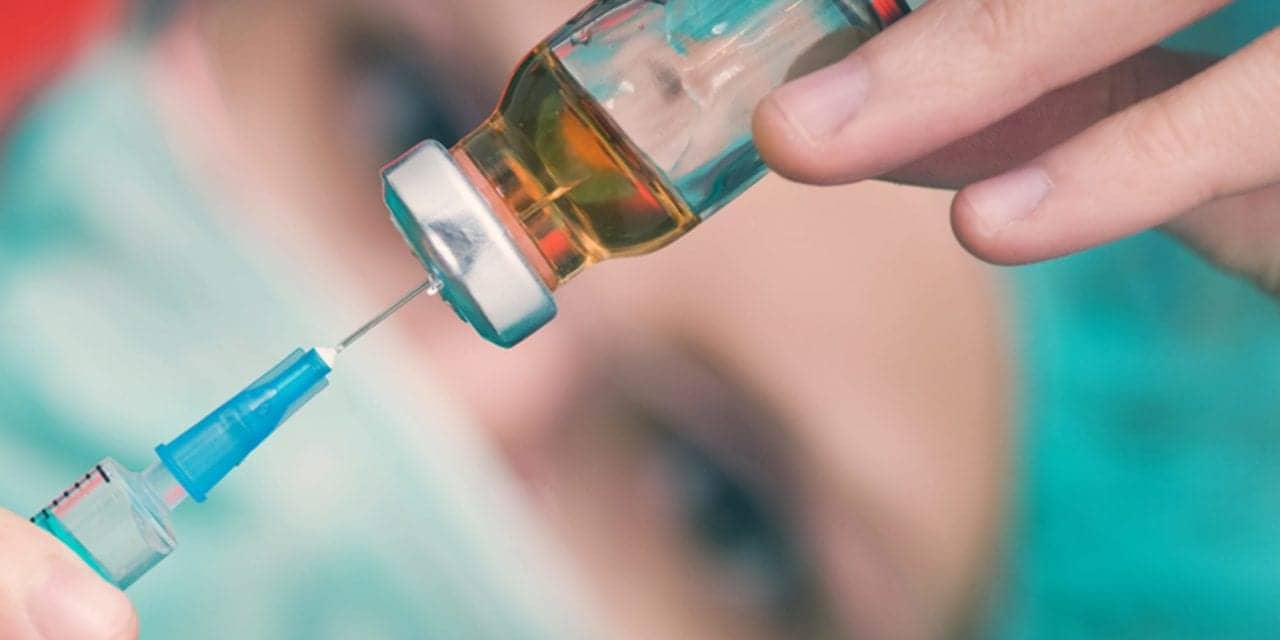 The Department of Veterans Affairs is recruiting 8,000 volunteers for the Phase 3 clinical trials of at least four COVID-19 vaccine candidates at 20 federal medical facilities across the U.S., according to officials with the VA and Operation Warp Speed, the Trump administration’s initiative to fast-track a coronavirus vaccine.

The largely unpublicized effort follows a Department of Defense announcement in September that it has partnered with AstraZeneca to recruit volunteers at five of its medical facilities, which are separate from the VA system.

DOD is also is in talks with developers of other vaccine candidates, although officials won’t say which ones.

Since active troops are essential to national security, and veterans are extremely vulnerable to COVID-19, both departments have a vested interest in supporting the development of safe, effective vaccines, Morrison said.

“On the DOD active servicemen and -women side, it’s a question of making sure they’re ready, they are protected,” Morrison said. “With VA, their population, all elderly and infirm with underlying conditions, they could really be suffering if we don’t get a vaccine.”

According to a VA website, of its 20 medical centers involved, 17 would be part of the Johnson & Johnson vaccine trial, while the three others are recruiting — or have completed recruitment — for advanced-stage trials for Moderna, AstraZeneca and Pfizer vaccines.

“This is another way they can continue to serve in this way, fighting the pandemic as a volunteer,” Hepburn said during a discussion of vaccine and therapeutics development hosted by the Heritage Foundation on Oct. 27.

It’s not unusual for the military to participate in multicenter trials for treatments of ailments as diverse as cancer and trauma. Historically, many vaccines have been tested first by the military.

In the general population, clinicians often have difficulty recruiting African Americans and other minorities for medical research, and “the military provides a rich opportunity to find volunteers for those groups,” said retired Rear Adm. Thomas Cullison, a doctor and former deputy surgeon general for the Navy.

Military health facilities are held to the same standards as private research facilities, he said.

No service members will be required to participate in the COVID vaccine trials. All volunteers will be paid by the developer.

Support for routine vaccinations runs high in the military, but some have expressed concerns about new vaccines and mandatory inoculations, especially for anthrax. In a 2002 federal study, 85% of those who received that vaccine reported an adverse reaction, with just under half noticing minor redness at the injection site. But nearly a quarter of the side effects reported were more systemic, including fevers, chills, fatigue and joint pain.

That survey of a small group of National Guard and Reserve members found that, while 73% said they believe immunizations are effective, two-thirds said they did not support the mandatory anthrax program and 6 in 10 said they were not satisfied with the information they were given on the vaccines.

To quell concerns over the military’s role in supporting COVID vaccine development, the Pentagon has reiterated that troops or their dependents interested in participating in the research must provide voluntary written consent, and they will be allowed to take part only if they will be in the same location for the length of the research, expected to last at least two years.

In addition, active-duty members such as new recruits and boot camp participants will not be allowed to volunteer because they are “considered vulnerable from an ethical and regulatory standpoint,” an official said.

At the VA, officials are seeking to recruit healthy veterans from 18 to 65 years old who are not pregnant and may be at risk for exposure. As with trials conducted in civilian facilities, participants will be paid by the developer, VA spokesperson Christina Noel said.

Also, VA nurses and caseworkers also are being asked to identify their sickest, highest-risk patients to determine who should be at the top of the list once a vaccine is approved, according to a VA nurse and other health officials who asked not to be identified because they were not authorized to speak with the press.

The U.S. military has a long history of contributing to research on vaccines, including a key role in developing inoculations against yellow fever and adenovirus, and the Walter Reed Army Institute of Research is developing its own vaccine against the coronavirus.

Some segments of the population remain skeptical of federal medical experiments. A survey by AP-NORC in May found that Black people are particularly reluctant to get the coronavirus vaccine. Many have concerns about federal research in part because of associations with the infamous Tuskegee Institute syphilis experiments, in which U.S. Public Health Service officials intentionally withheld a cure from Black men infected with the disease.

But Morrison, of the Center for Strategic and International Studies, said the Defense Department and VA are a “natural fit” for the COVID vaccine trials.

“DOD has lots of expertise. They know how to vaccinate; they know how to reach communities. They have a whole science infrastructure and research-and-development infrastructure. And when you are thinking what the mission of VA is, [VA] sees this is part of their mission,” Morrison said.

The Defense Department announced its agreement with AstraZeneca in September, shortly before the drugmaker’s vaccine trial was put on hold to study a serious medical condition that one participant reported. That research was approved by the Food and Drug Administration to begin again Oct. 23. The military plans to restart its efforts to recruit 3,000 volunteers.

The Pentagon has also signed an agreement with another vaccine developer, the head of the Defense Health Agency, Army Lt. Gen. Ronald Place, told reporters Oct. 8. He wouldn’t provide the company’s name.

Democratic Sens. Elizabeth Warren of Massachusetts and Mazie Hirono of Hawaii have called, unsuccessfully, for the Senate Armed Services Committee to investigate what they say is a lack of Pentagon transparency on its role in vaccine development and distribution.

The Defense Department has awarded more than $6 billion in Operation Warp Speed contracts through an intermediary, Advanced Technology International, and the two senators want more information about those contracts.

“There may well be a valuable role for DoD officials in [Operation Warp Speed] — particularly given the department’s logistical capacity,” they wrote to the committee chair and ranking member. “But it is important that Congress conduct appropriate oversight of, and understand, DoD’s activities in this area.”

Neither department has disclosed the financial arrangements they have made with developers to support the vaccine research.

This story can be republished for free (details). 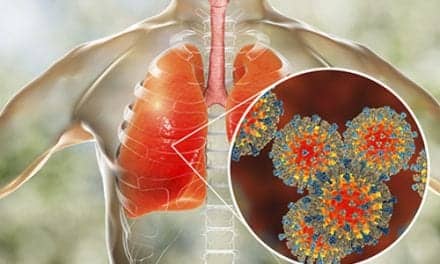