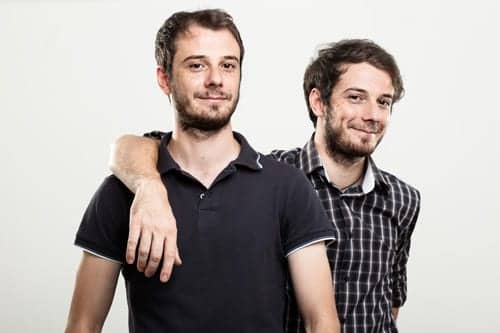 An international study of twins led by researchers at the Harvard TH Chan School of Public Health has found that having a twin sibling diagnosed with cancer poses an excess risk for the other twin to develop any form of cancer.

Among the 23 different types of cancer studied, an excess familial risk was seen for almost all of the cancers, including common cancers such as breast and prostate cancer, but also more rare cancers such as testicular cancer, head and neck cancer, melanoma, ovarian and stomach cancer.

Overall, one in three people in the study developed cancer over the course of a lifetime. Cancer was diagnosed in both twins for 3,316 of the pairs, in whom the same cancer was diagnosed among 38% of the identical twins and 26% of the fraternal twins.

The researchers estimated that, when one fraternal twin was diagnosed with any cancer, the co-twin’s risk of getting cancer was 37%; among identical twins, the risk jumped to 46%. One of the strongest familial risks was observed for testicular cancer. The researchers found that a man’s risk of developing this disease was 12 times higher if his fraternal twin developed it, and 28 times higher if his genetically identical twin developed it. 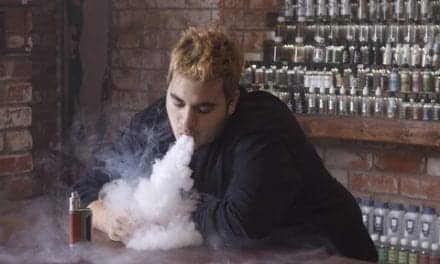