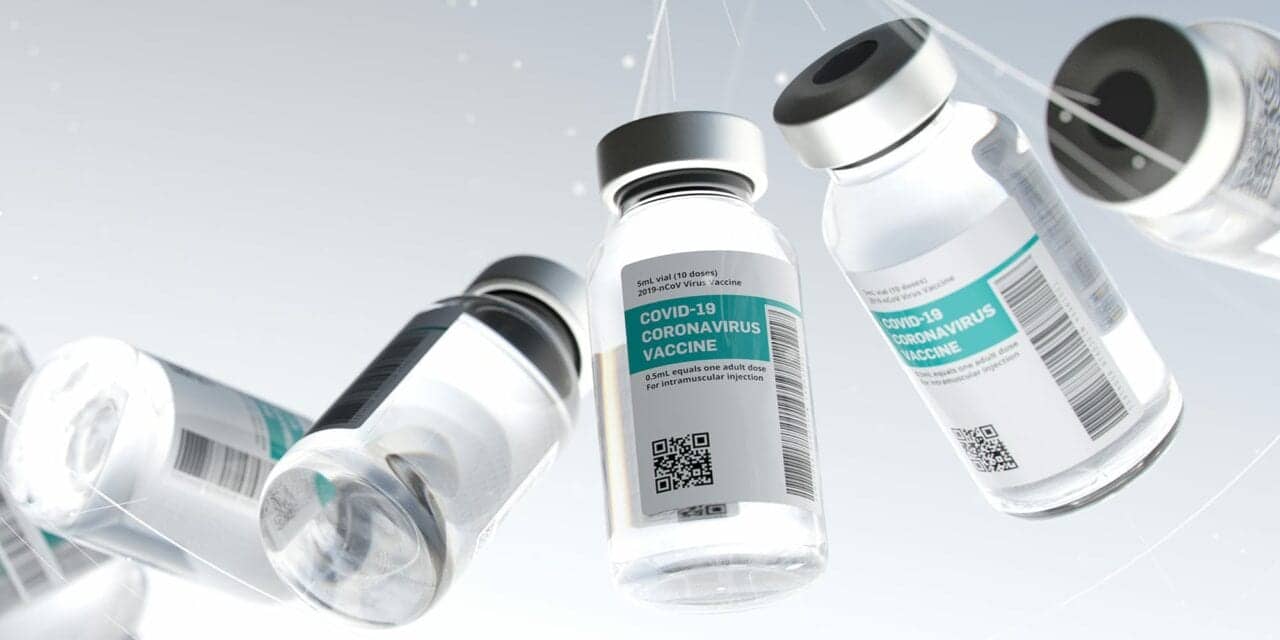 New research published in Science Immunology shows that a “combination” adjuvant called a saponin/TLR agonist may boost the protective power of vaccines.

Scientists at La Jolla Institute for Immunology (LJI) and Massachusetts Institute of Technology (MIT), have found a possible way to improve the effectiveness of COVID-19 vaccines—and any vaccine.

“This is super exciting,” says LJI professor Shane Crotty, PhD, a member of the LJI Center for Infectious Disease and Vaccine Research. “We’re really hoping this adjuvant can help out.”

Vaccines work by showing the human immune system just a small piece of a pathogen. The immune system sees this “antigen” and begins making the immune cells and antibodies needed to fight the real virus.

Antigens rarely work alone. Scientists use particles called adjuvants in most vaccine designs. Adjuvants are like red flags that lead the immune system to react more strongly to the antigen and develop the well-honed T cells and B cells that protect the body for years.

The FDA has only approved five adjuvants for use in the United States. Crotty says scientists need new adjuvant options as they design more innovative vaccines against viruses like SARS-CoV-2 and HIV.

“Licensed vaccines depend on adjuvants, and there are very few adjuvants available for use in humans,” Crotty says.

The scientists were interested in testing a combined saponin/TLR agonist adjuvant because the two molecules have shown promise when tested separately. Saponin adjuvants have proven safe and are already approved for use in the Shingrix vaccine for shingles. TLR agonists are known for stimulating the innate immune response, the system that first detects an antigen.

For the new study, Irvine’s lab led the synthesis and design of the saponin/TLR agonist adjuvant. There are many types of TLR agonists, so the researchers chose to test a TLR4 agonist called MPLA. This molecule naturally joins together with saponin molecules to form saponin/MPLA nanoparticles (SMNP).

Experiments in mice showed that a saponin adjuvant triggers a strong response from the body’s germinal centers, structures in the lymph nodes that pump out B cells. A saponin adjuvant also led to better T cell and class-switched antibody responses (which allow antibodies to switch targets as they develop), compared with a range of alternative adjuvants.

Kato found that saponin makes such a difference because it promotes a process called lymphatic drainage, where lymphatic fluid moves into the lymph nodes and alerts immune cells around the body to the presence of an invading pathogen.

While the saponin adjuvant alone led to a good response in mice, the TLR agonist was the secret weapon. The scientists tested how the immune system would respond when both adjuvants were combined with a protein from HIV (a vaccine candidate provided by the Center for HIV/AIDS Vaccine Immunology & Immunogen Discovery (CHAVI-ID) at Scripps Research).

The researchers discovered that this SMNP combination works so well because it activates so many different parts of the immune system. While saponin and the TLR agonist have their jobs, combining them also prompts the immune system to make more types of T follicular helper cells, which strengthen the immune response, and more interleukin-21, an antiviral molecule.

“It was more than just an additive effect,” says Kato. “The combination led to more way more B cells too, and for B cells to produce antibodies, they need help from those T follicular helper cells.”

Overall, the researchers showed that SMNP was safe and effective. While more clinical research needs to be done, Crotty says several applications for SMNP come to mind immediately. Should it be approved, Crotty says SMNP may be a good addition to the Novavax COVID-19 vaccine, which currently uses a more traditional, protein adjuvant.

“This has, potentially, a big impact for human health,” says Crotty. 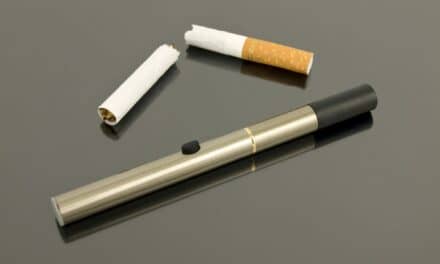 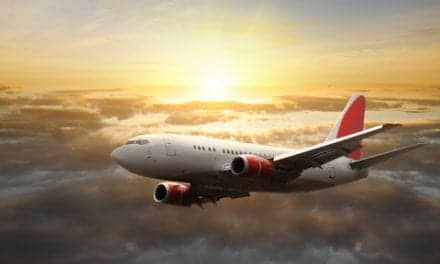