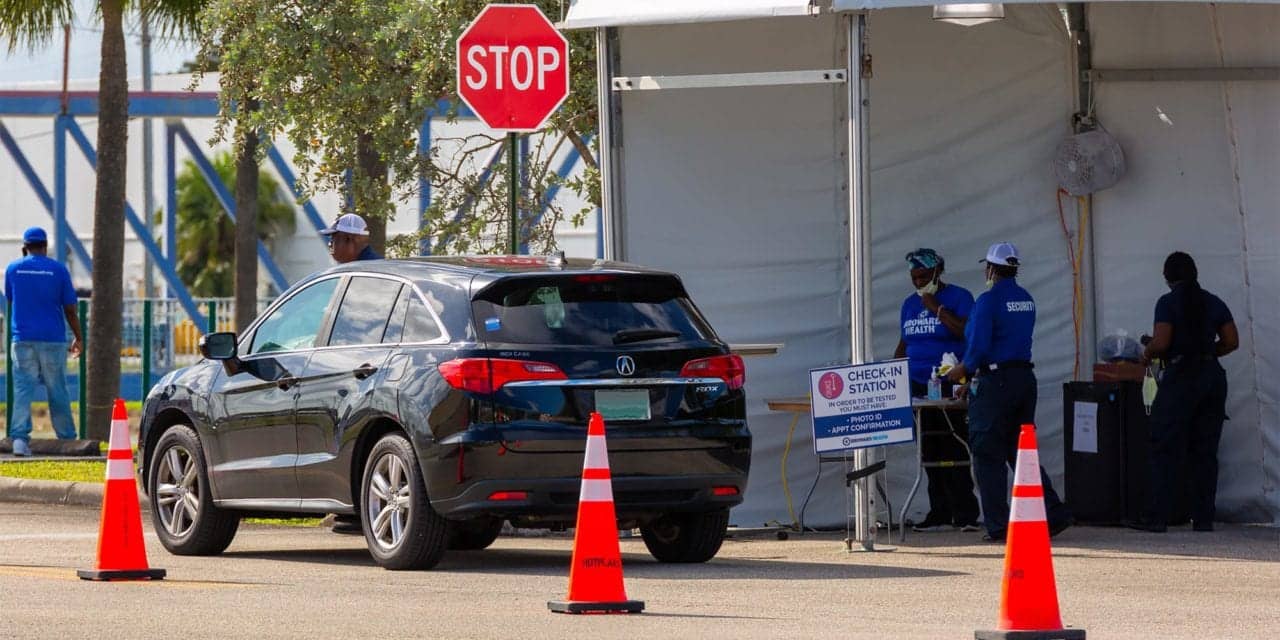 The study looked at the results from rapid antigen tests that were administrated as an extra layer of protection to control transmission in workplaces throughout Canada by the Creative Destruction Lab Rapid Screening Consortium (CDL RSC). The Consortium is an unprecedented collaboration among businesses, researchers, and government working together to promote the launch of workplace rapid screening across Canada to reopen the economy in a safe way. The Creative Destruction Lab (CDL) delivers a seed-stage program for massively scalable, science-based companies and was founded at the University of Toronto’s Rotman School of Management.

The study examined rapid antigen tests conducted by employees from January 11 to October 13, 2021, with some workplaces providing at-home screening and others on-site screening programs. Over this period, Canada experienced two significant variant–driven waves from March to June and August to October. The study found only .05% of over 900,000 tests administered had false-positive results.

The study also revealed that a cluster of false-postives at two workplaces was likely the result of manufacturing issues rather than implementation and demonstrate the importance of having a comprehensive data system to quickly identify potential issues. With the ability to identify batch issues within 24 hours, workers could return to work, problematic test batches could be discarded, and the public health authorities and manufacturer could be informed.