What Are the Long-term Effects of Acute MIS-C?

Many children who become sick with multisystem inflammatory syndrome (MIS-C) are fully recovered in a year, new research shows.

Among 68 British kids who survived an initial bout with serious cardiac complications of COVID-19 — a condition known as multisystem inflammatory syndrome in children (MIS-C) — most showed resolution of lab and imaging abnormalities 1 year later, researchers said.

Results for six of nine blood tests in all the children were normal by day 50, and no more than one-quarter were still abnormal for any of the other three parameters, reported Patrick Davies, MRCPCH, of Nottingham University Hospitals NHS Trust in England, and colleagues in a JAMA Pediatrics research letter.

Also, 1-year imaging data indicated that aneurysms had disappeared in three-quarters of those who had them initially, and that only one child still had “bright” coronary arteries, a result that indicates ongoing inflammation.

While the study was small and follow-up in this multi-institutional cohort — representing some of the first MIS-C patients anywhere — was inconsistent, Davies and colleagues called it “reassuring that the majority of patients had good outcomes with no significant medium- or long-term sequelae.”

The group had been following 78 children who presented with MIS-C to pediatric intensive care units across Britain last year. The condition is marked by widespread inflammation that, as the name suggests, affects multiple organ systems. When hospitals first began seeing the syndrome in connection with SARS-CoV-2 infection, it looked like a version of Kawasaki disease. But key differences were soon noted and it acquired its own name.

Davies and colleagues first reported short-term outcomes in the 78 children in July 2020, at which point two had died. Abnormalities in numerous inflammatory markers were seen.

Get the full story at medpagetoday.com. 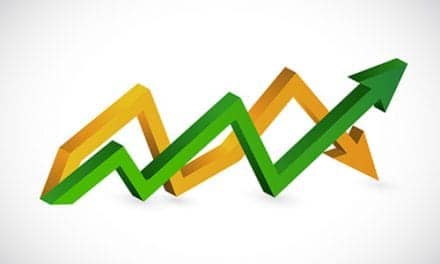 Severe Respiratory Depression in a Child Given Tramadol for Pain Relief